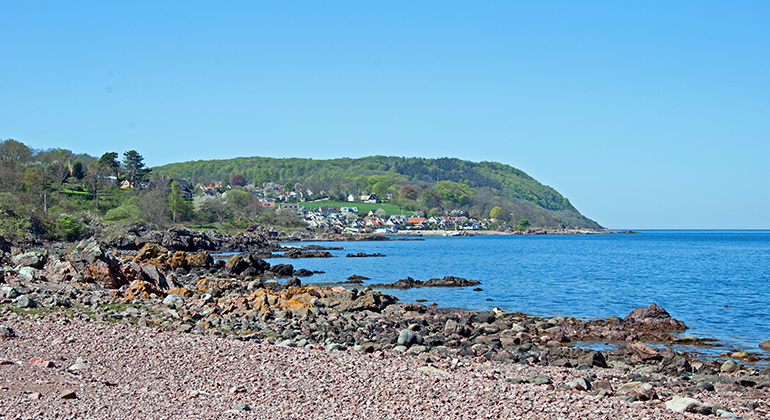 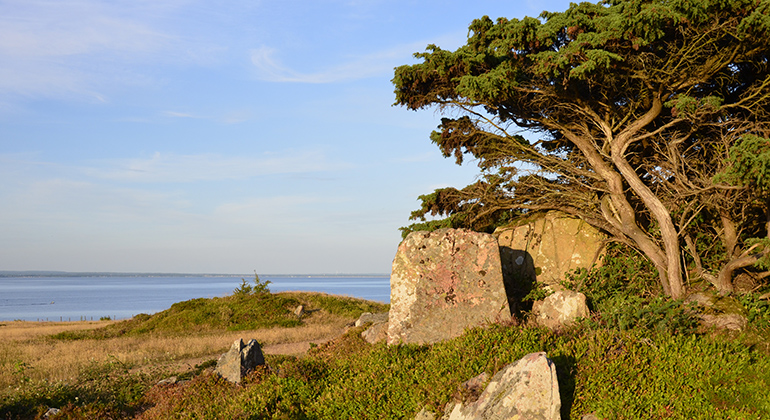 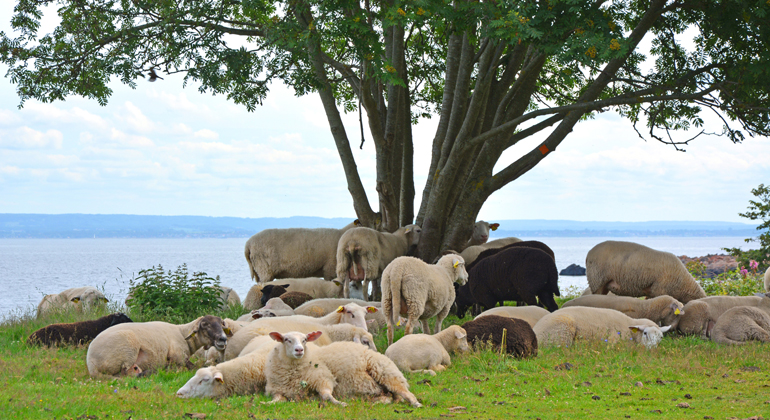 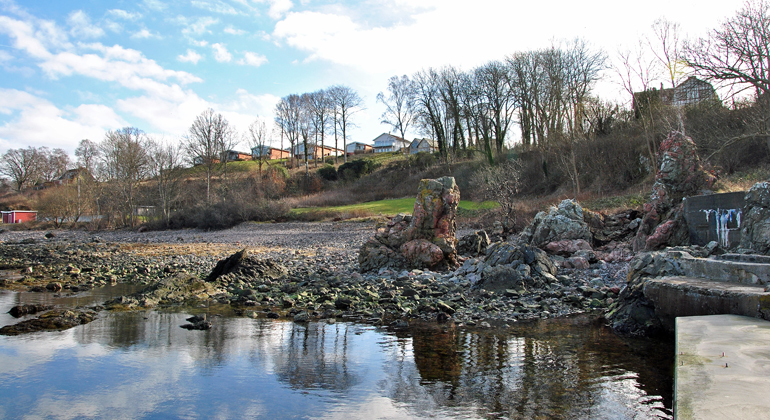 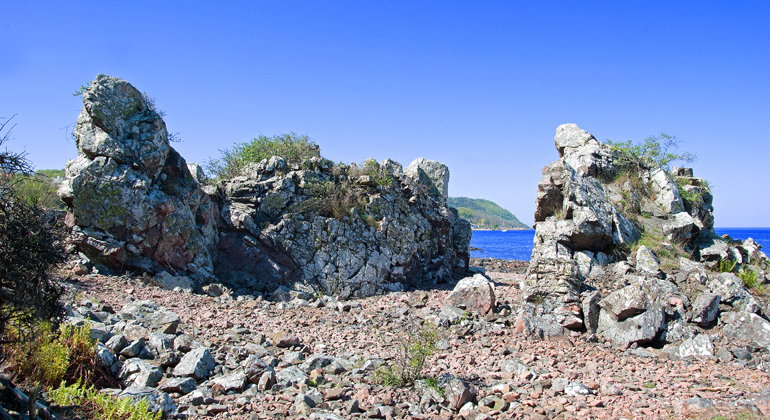 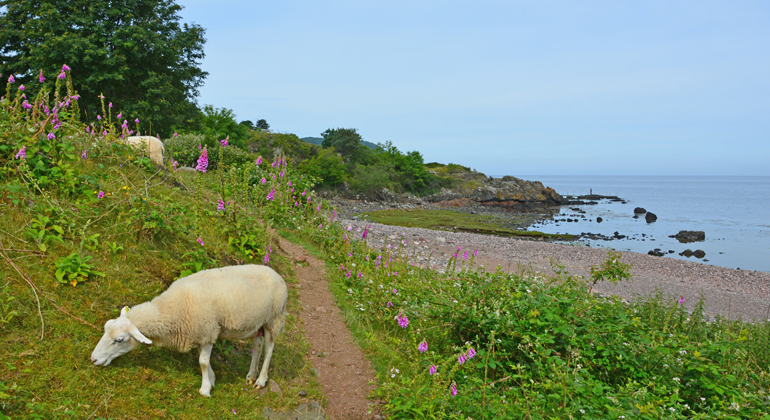 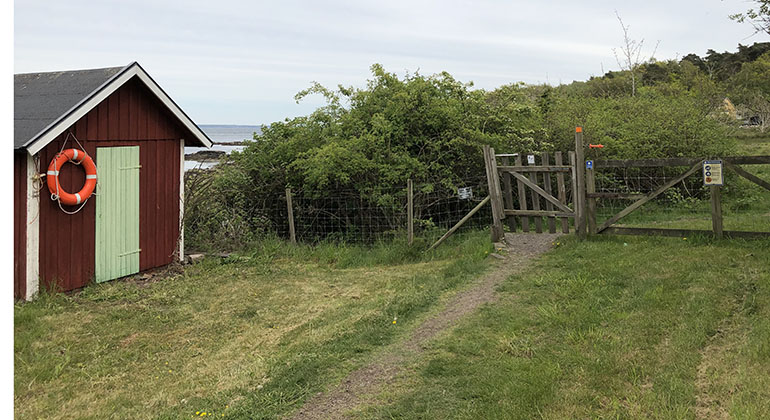 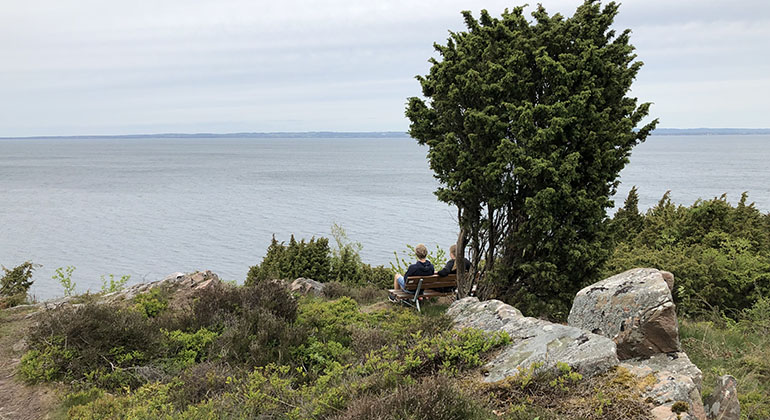 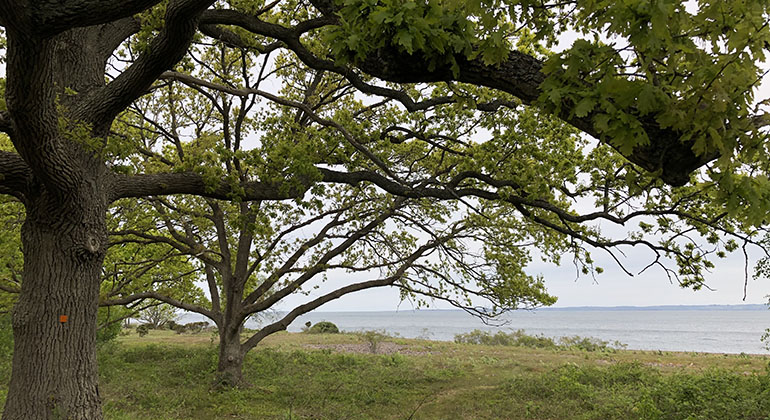 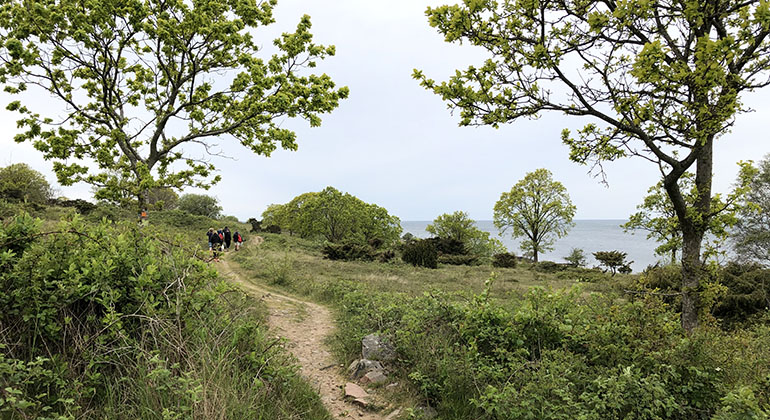 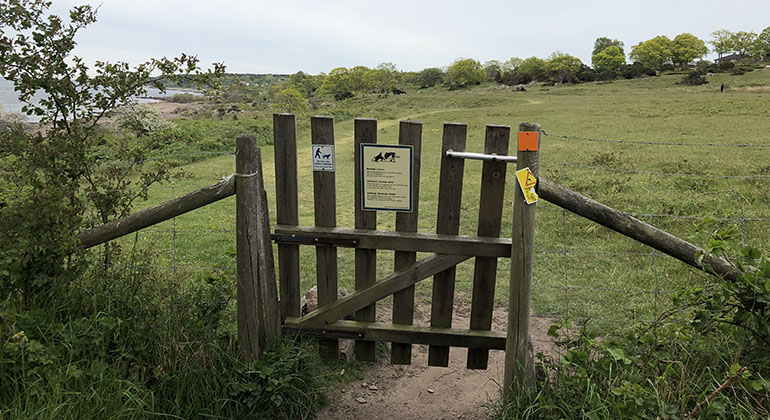 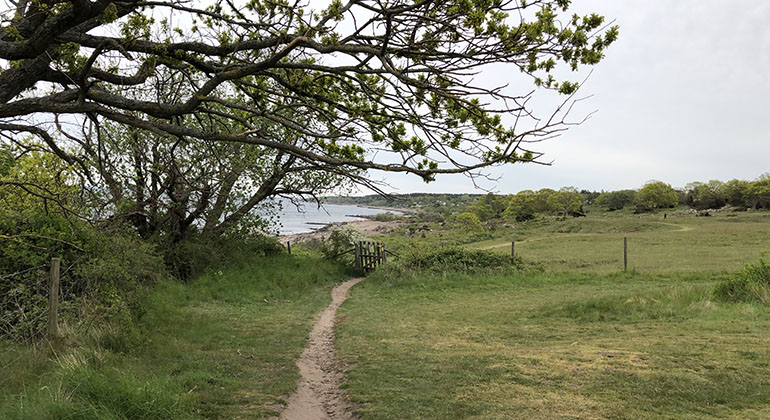 Nabben Nature Reserve is the remains of the extensive grazed pasture, Kulla Fälad. The site was a grazed heathland up until the 1940s when grazing was abandoned. Heathland vegetation can still be found. The Nabbahögarna mounds from the Bronze Age, remind us of the fact that the area has been inhabited by man over a long period.

The landscape at Nabben has maintained its character over hundreds of years and it is thus of great historical value. The cliffs, the shingle areas and the extensive view are the same for us, as it was for those who lived here hundreds of years ago.

For walkers and joggers

A walk through Nabben takes you through pastures, woods and shingle areas on the edge of the shore. The Littorina Sea has formed banks with rounded pebbles and stacks from the bedrock. The proximity to Kullaberg makes itself clear by the cliff inland, which varies in steepness.

Birds all year round

Like the whole coast around the Skälderviken bay, Nabben offers a varied menu for bird watchers. In the spring and autumn, it is a resting site for many sea birds and waders and some even stay here during winter. The coastal meadows and dense bushes are nesting area for small waders and other small birds. 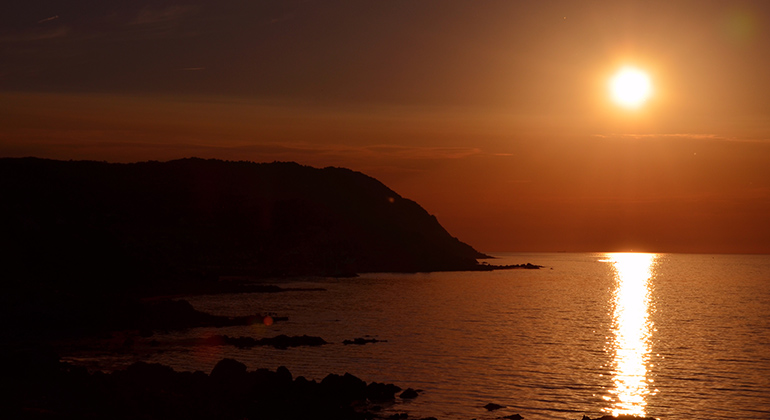 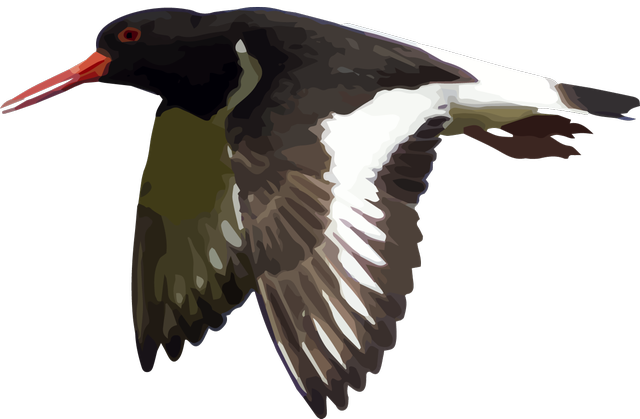 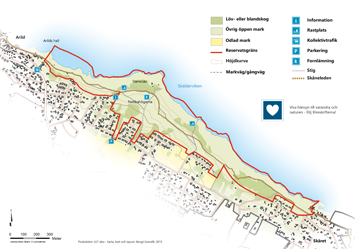