Venakärret is situated next to the village of Älvhyttan and is known as an alkaline fen, or a rich fen. It gets the name from the soil being rich in minerals. In particular calcium is abundant. Therefore, rich fens often have a specialized and diverse fora. Here you will find several species of orchids, sedges, and mosses which are usually very uncommon else-where.

Te species rich Venakärret has long been used for haymaking. Te regional demand for hay was high due to the extensive use of animals during the region’s mining era. Te entire fen and its surrounding areas can be seen designated for haymaking on old economic maps. The parts closest to the village were used for haymaking into the 1950s. Since then the fen has been left untouched, reeds and trees have slowly crept further into the fen, at the expense of many of the fen’s special plants and mosses.

Afer years of overgrowth the fen can almost not be seen because of all the trees, but thanks to the efforts of the Reclaim project Venakärret has once again become a visible part of the village. Today, cows graze the restored areas, and the meadows close to the village are kept open through mowing. Specific actions have been performed to favor some of the species adapted for the fen, such as the tiny Geyer’s whorl snail.

Information about the nature reserve Venakärret (in Swedish) 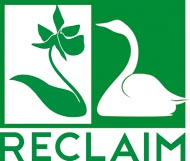 The County Administrative Board of Örebro ran during the years of 2012 to 2018 a conservation project in Venakärret, recreating historical grazing and mowing. 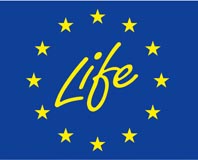 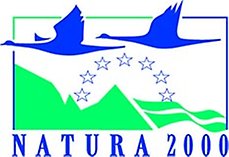