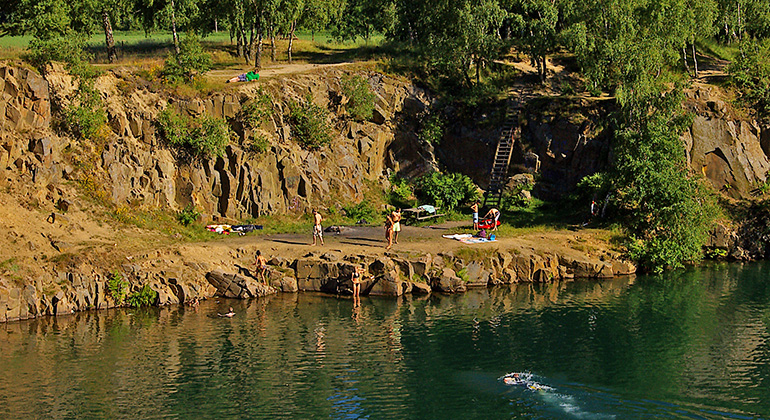 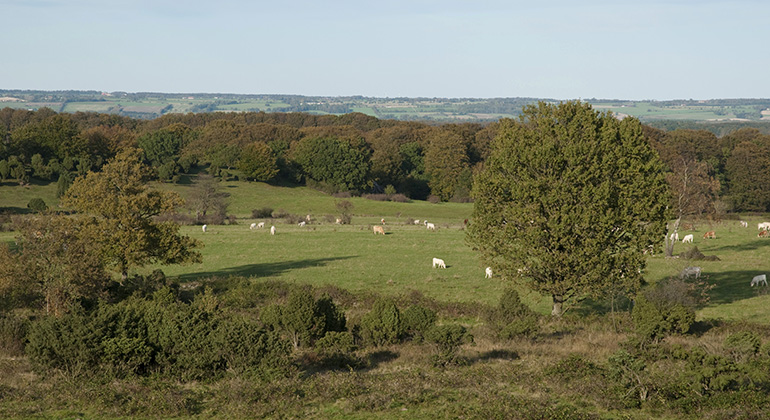 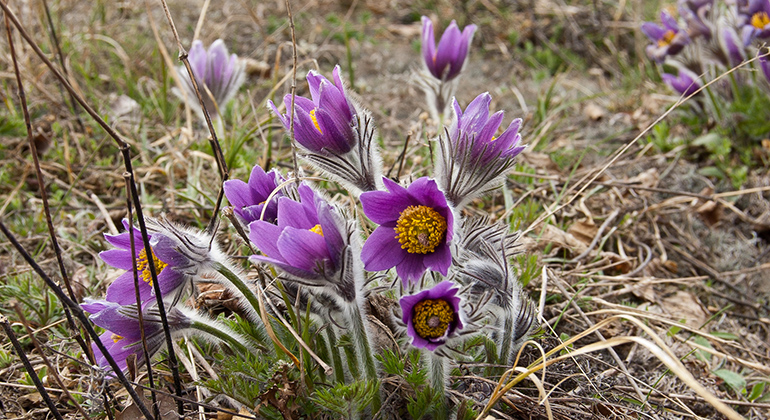 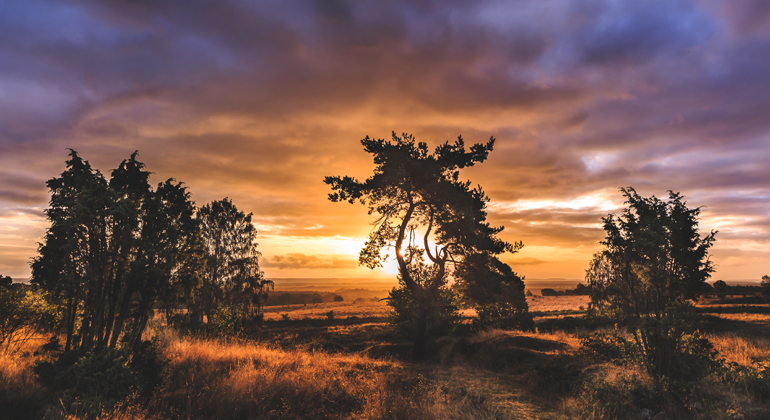 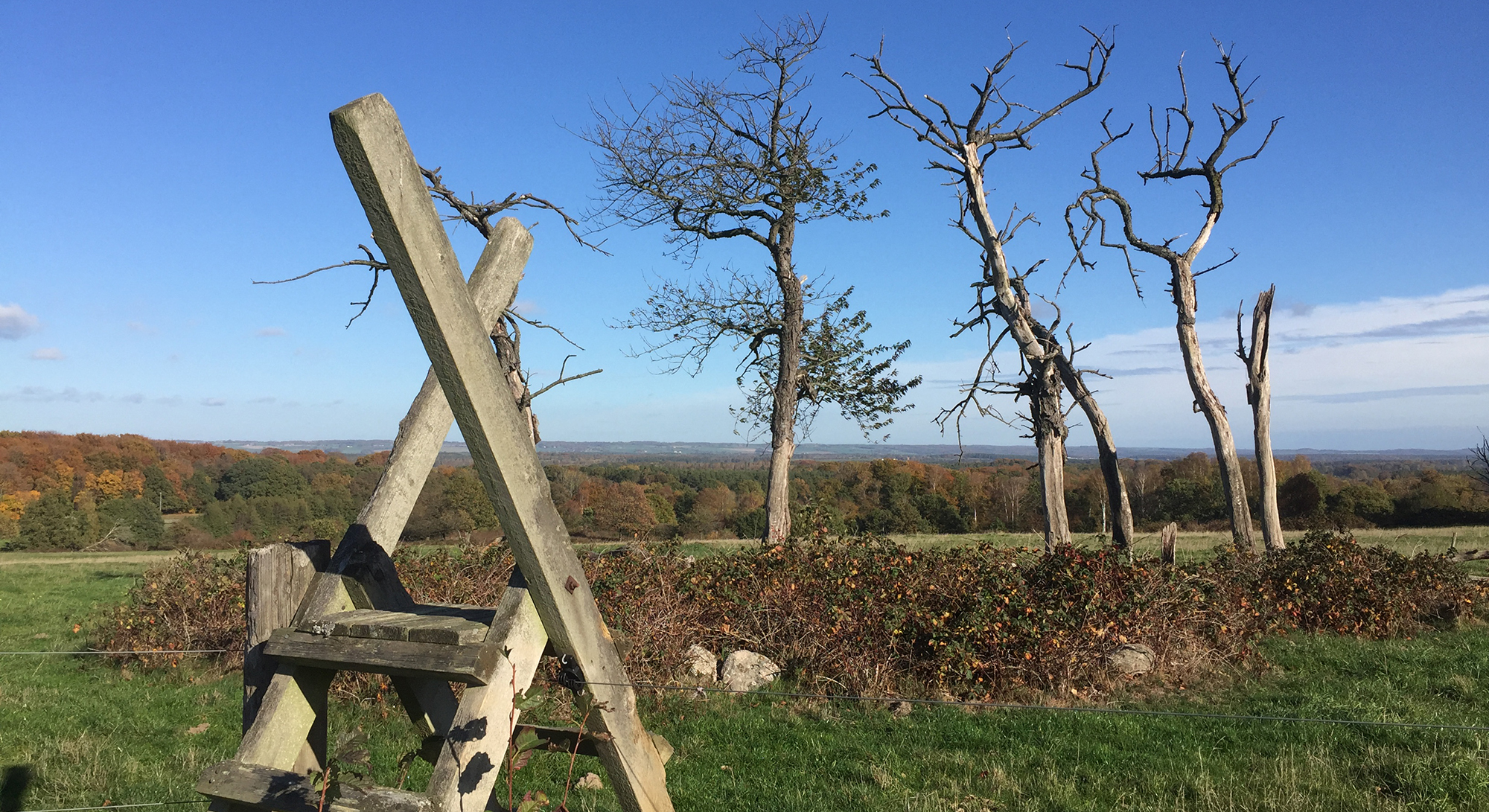 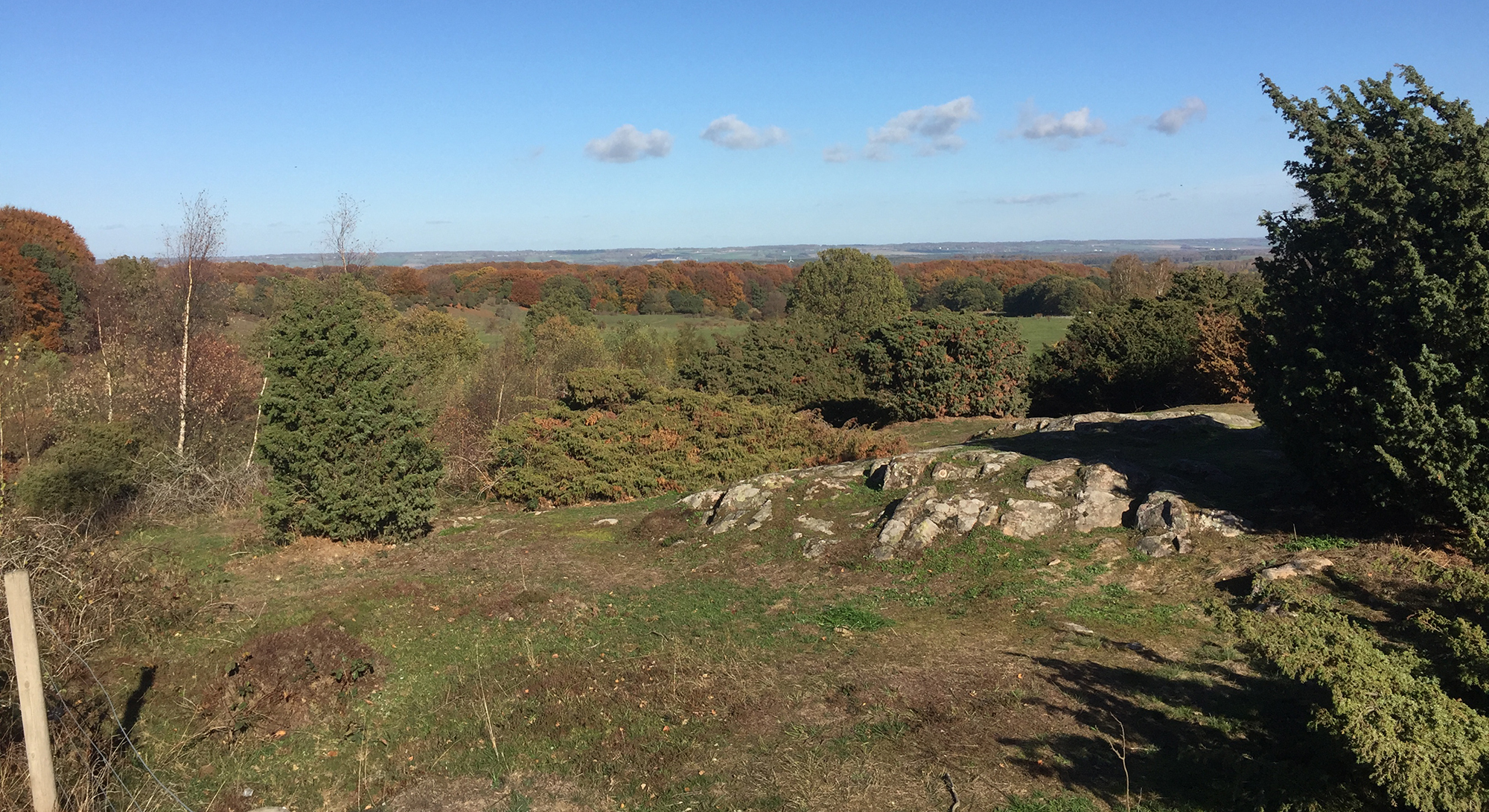 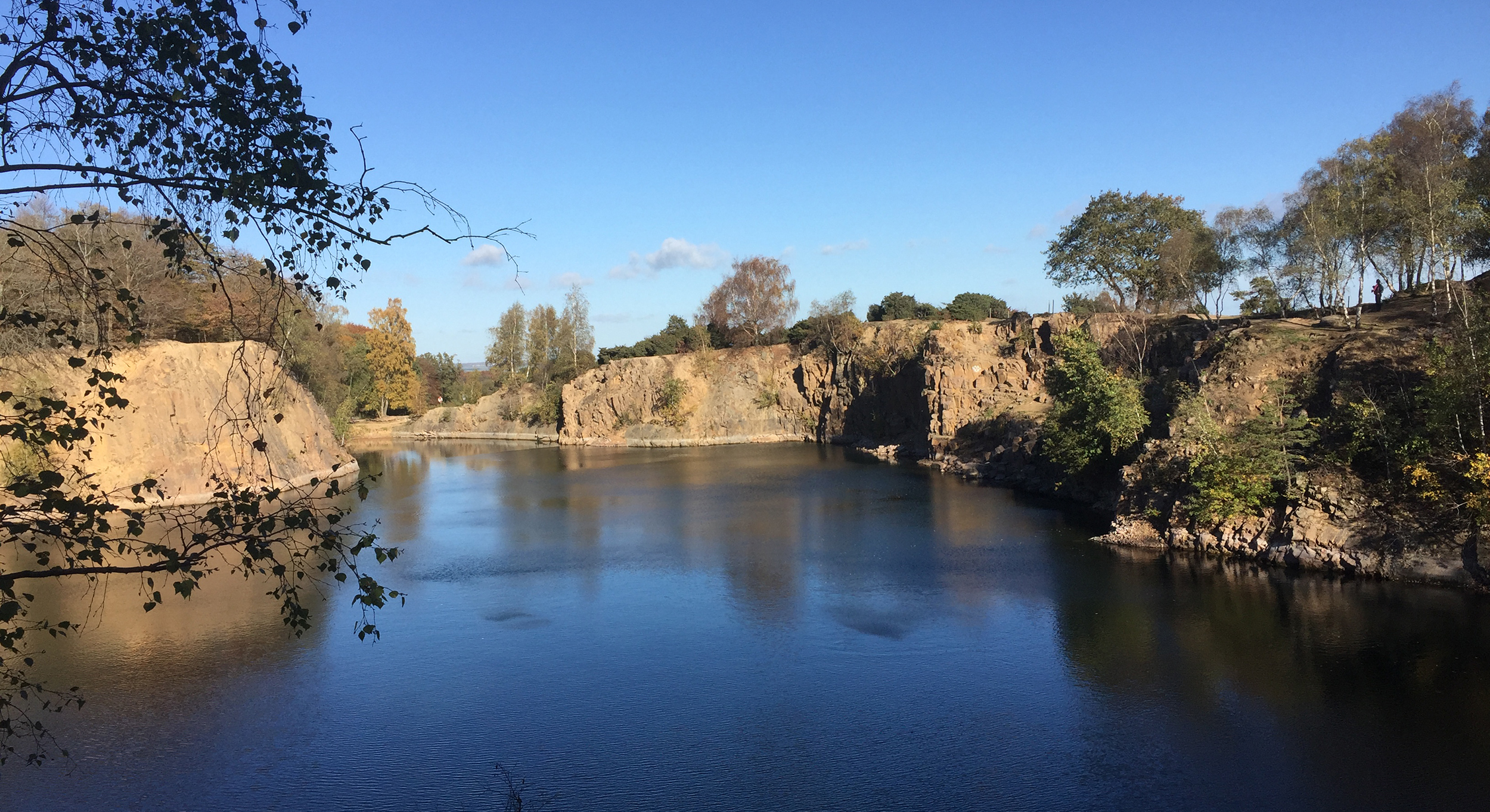 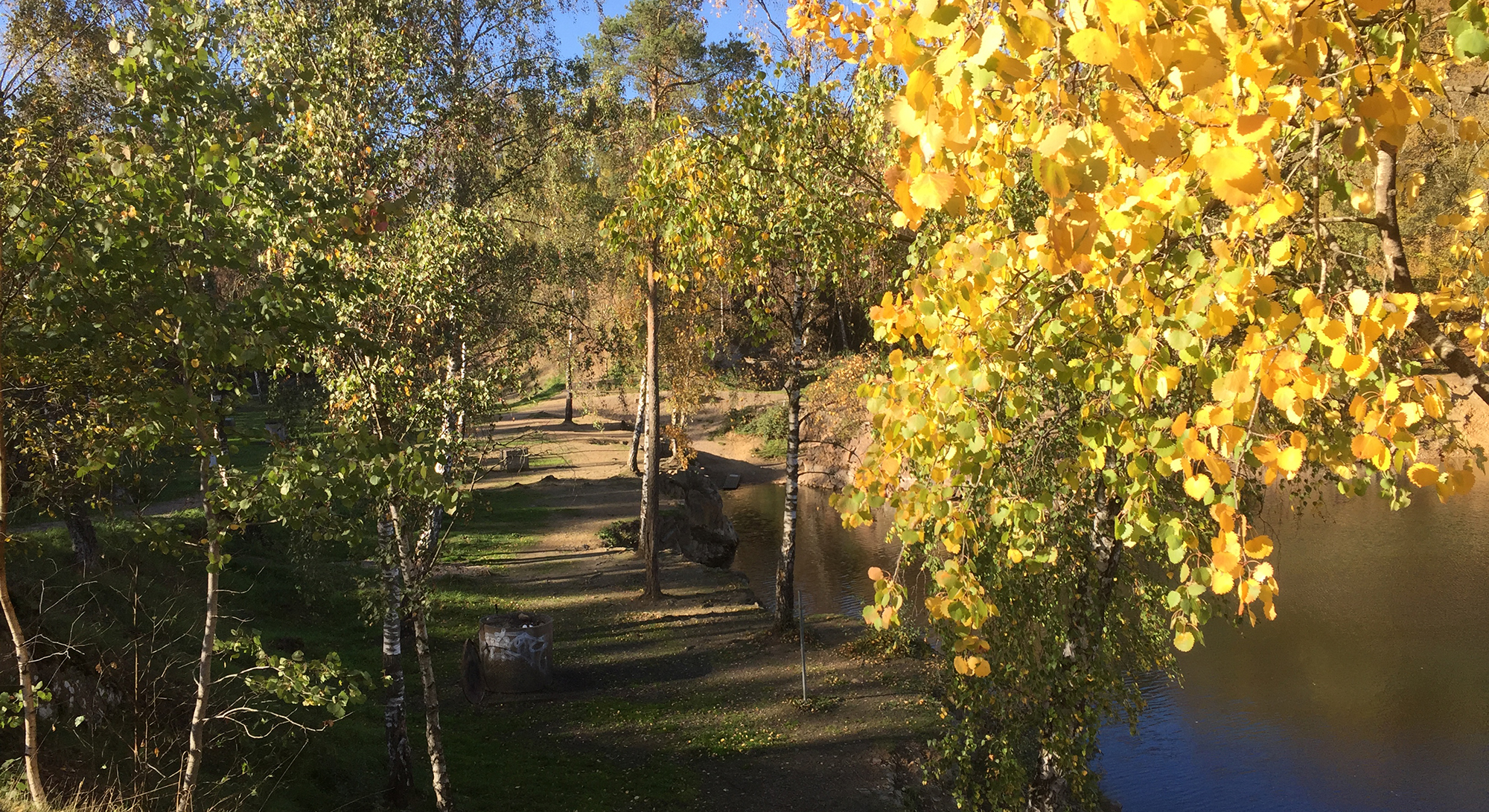 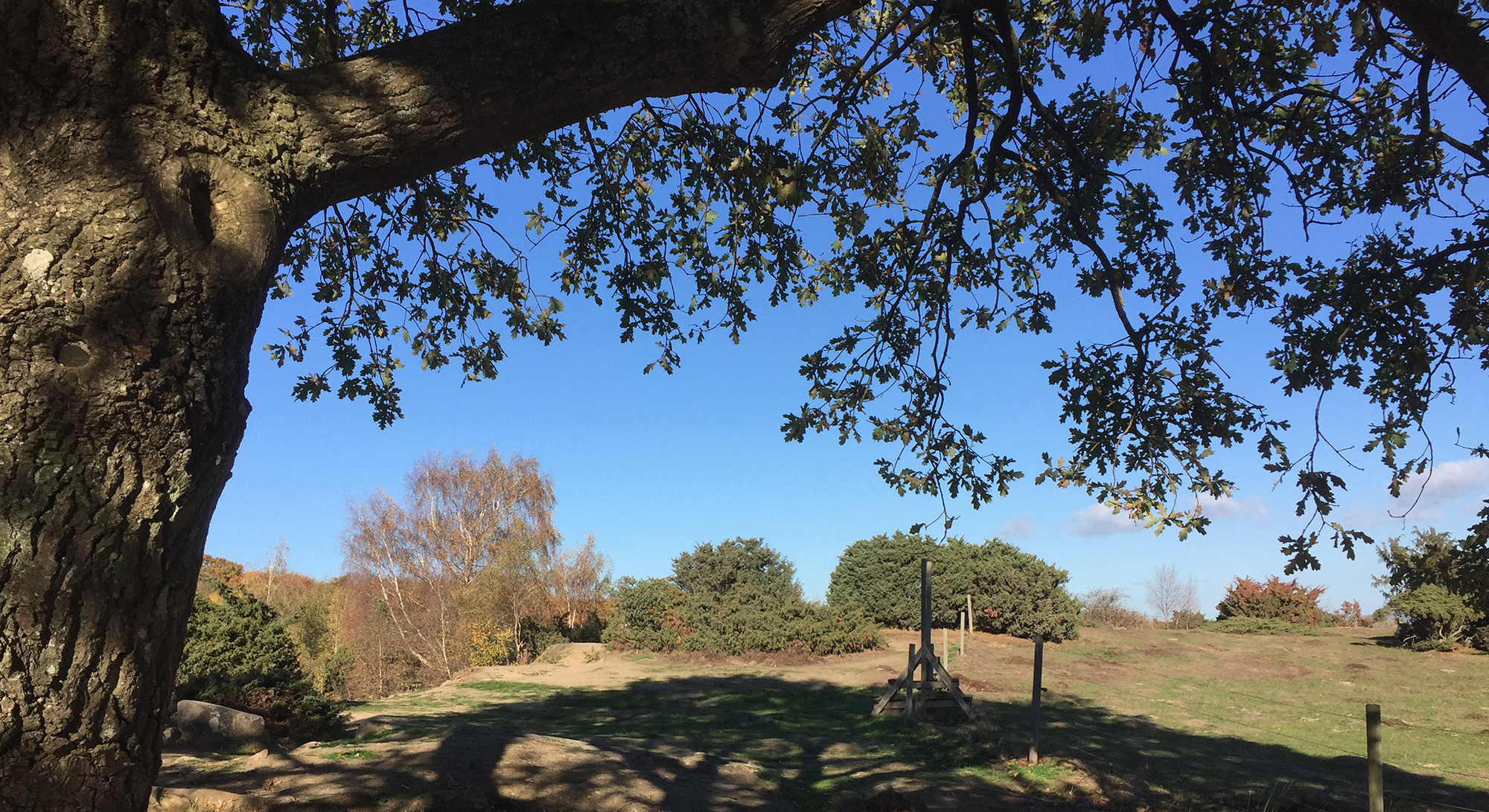 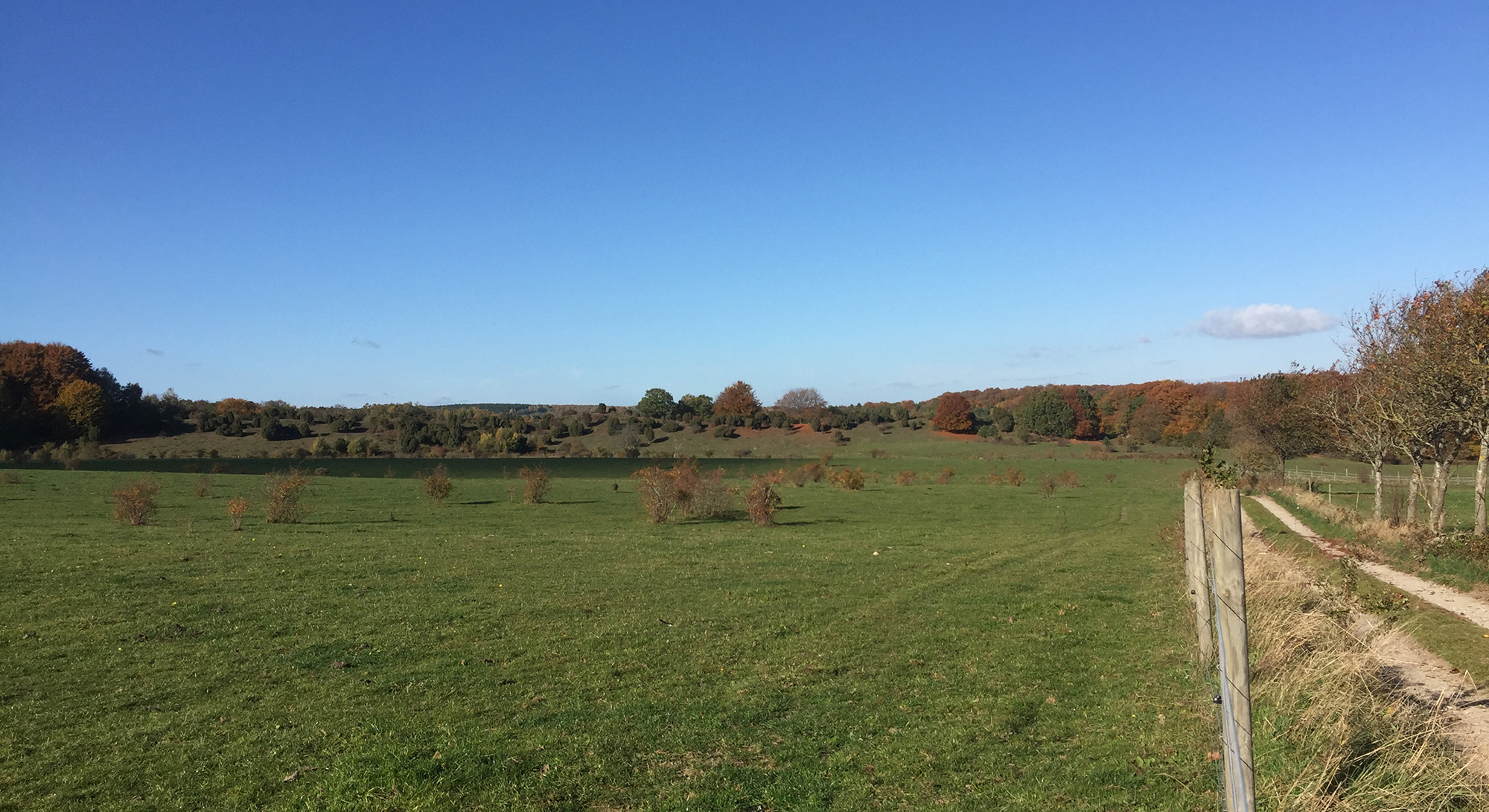 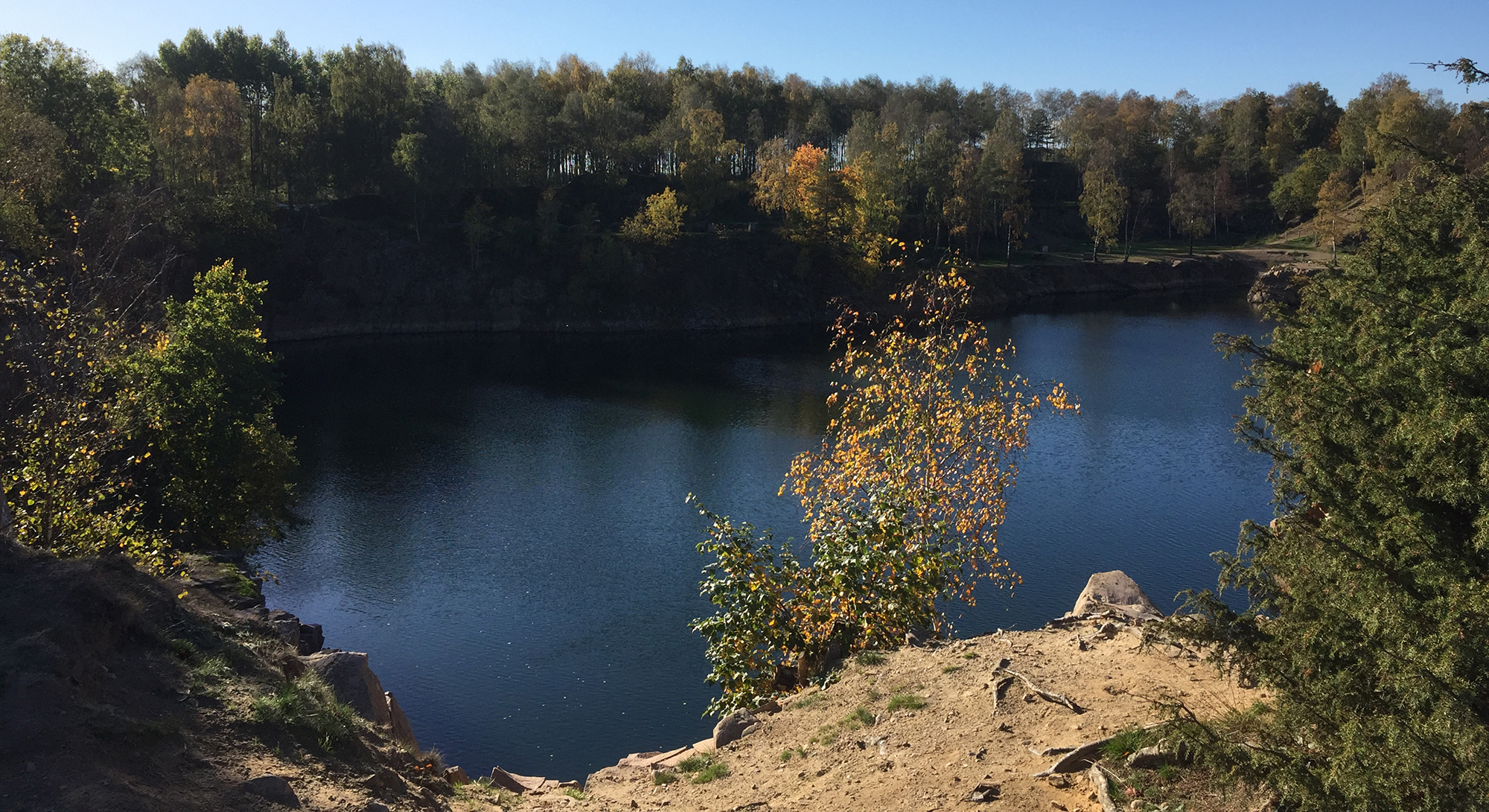 This nature reserve, lying just east of Dalby, has been given its distinct character by the eskers that run through the reserve. You can walk up on the ridge through a sparse beech woodland and out on the ancient pastures. To round things off you can take a dip in the water-filled quarry or relax amongst the sweet-scented thyme on Lunnarp Common.

The eskers were created during the latter stages of the last ice age through rocks, gravel and sand collecting in large fissures in the ice blocks. When the ice melted the edges of the ridges collapsed with what remained resembling the sharp backs of goats. If you walk up the esker in the beech wood and follow its ridge, you’ll come out on the pasture in the east, from where there is a fantastic view over the Vomb Depression with its broad-leaved woodlands and pastures.

A Scrap of Pasture

In the open juniper commons to the east of the quarry, Lunnarp Common, you can have a picnic among Pasque Flowers in spring and thyme, Lady’s Bedstraw and Sticky Catchfly in summer. Knivåsen is a small remnant of the large common pasture that was created when the forest was cut down in the 18th century and the whole of Romeleåsen became treeless grazing land.

The gently undulated landscape of common pasture that lies between Dalby and Hällestad is among the most valuable areas on Romeleåsen, from both a geological and biological perspective. The majority of the common pasture, even that which is outside of the reserve, is unaffected by fertilisation and thus has the typical species-rich vegetation that can be seen only on unfertilised, ancient pasture. Rökepipan and Dalby Fälad no. 5 are two municipal nature reserves that also protect this common land.

The Skåneleden Trail traverses the reserve and you can continue your hike south to the woodlands of Häckeberga or north towards the Skrylle area.

Swimming and Music in the Quarry

The old quarry lies in the southern part of the reserve. This water-filled quarry is now an unusual swimming spot. You can dive into the deep water from ledges on the steep walls. There is a barbecue site down by the water.

In the summer the quarry sometimes reverberates to the sound of opera or rock music. You can enjoy these summer concerts from up on the rim of the quarry. 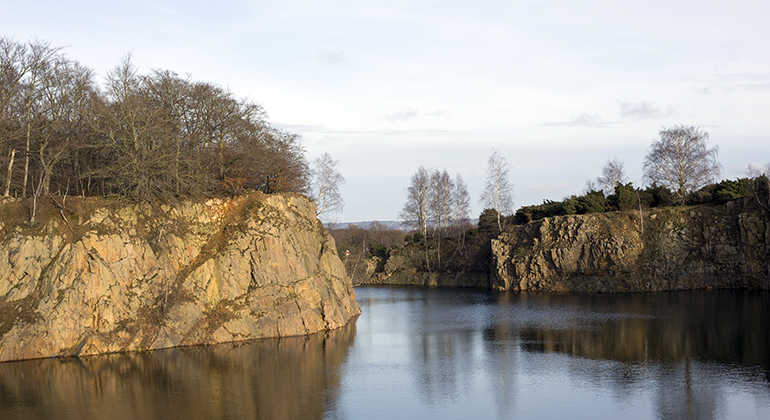 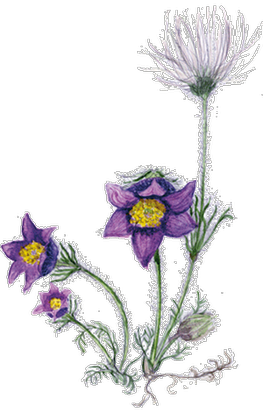 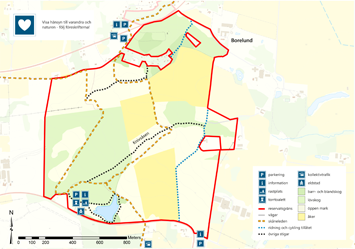