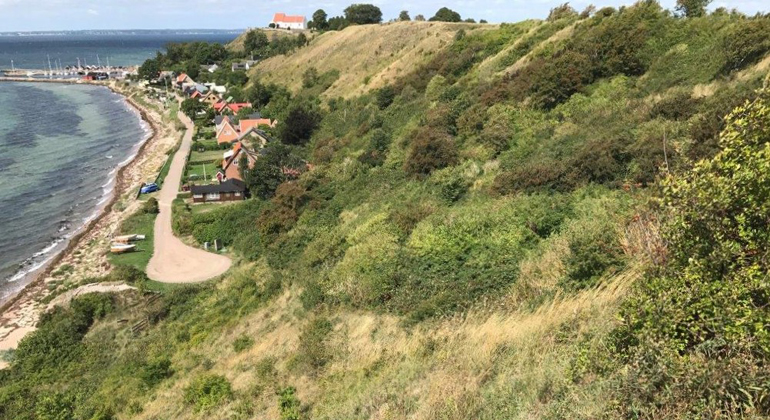 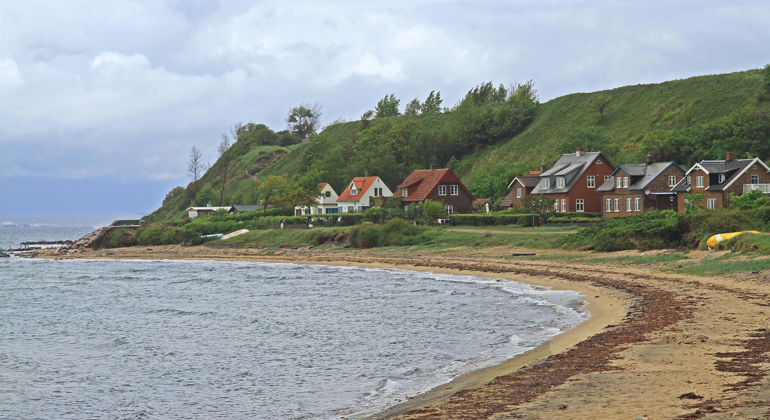 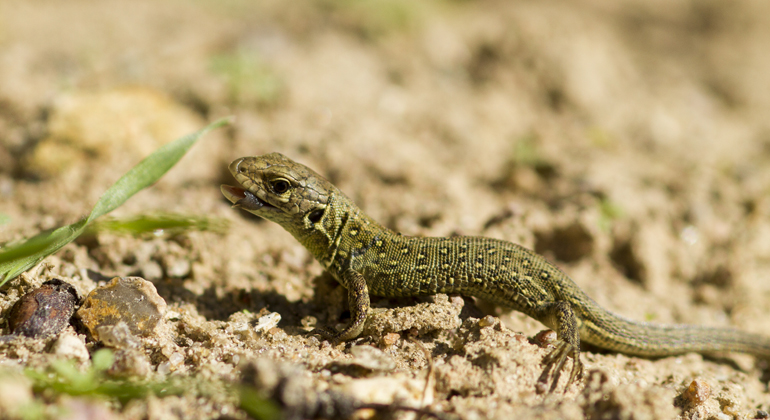 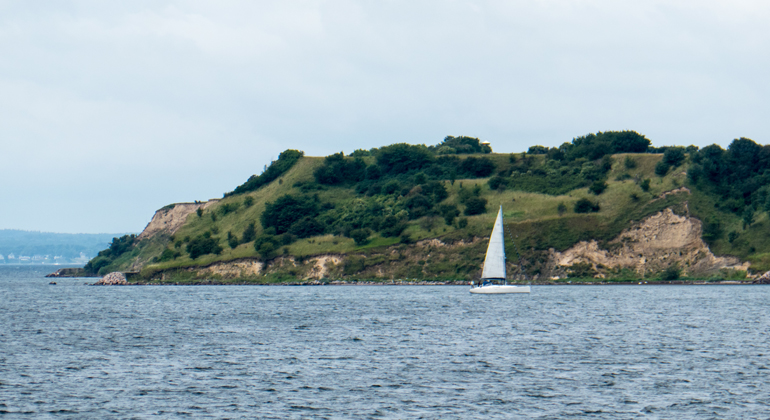 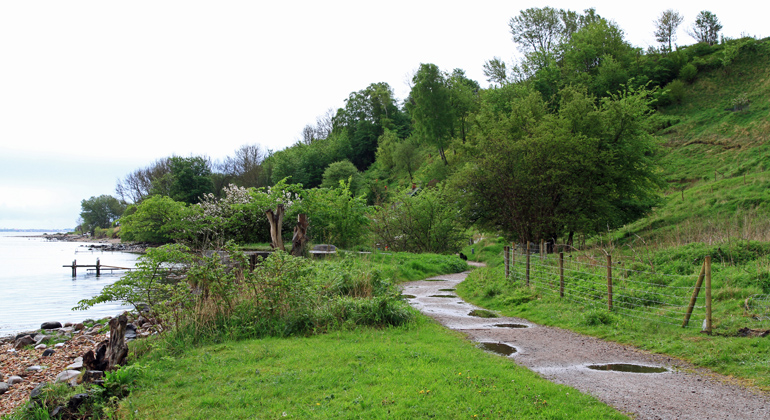 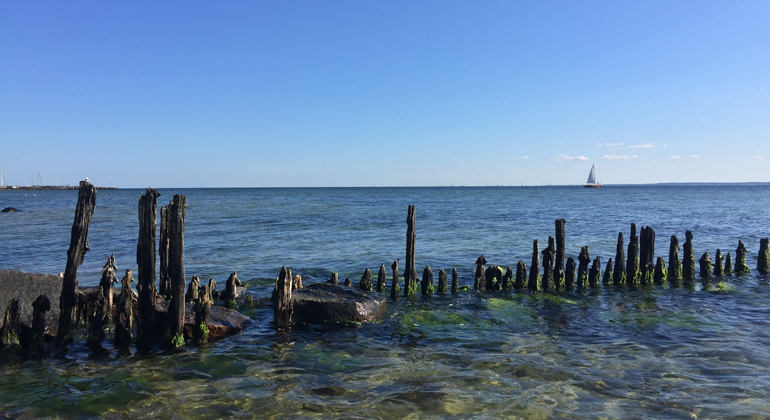 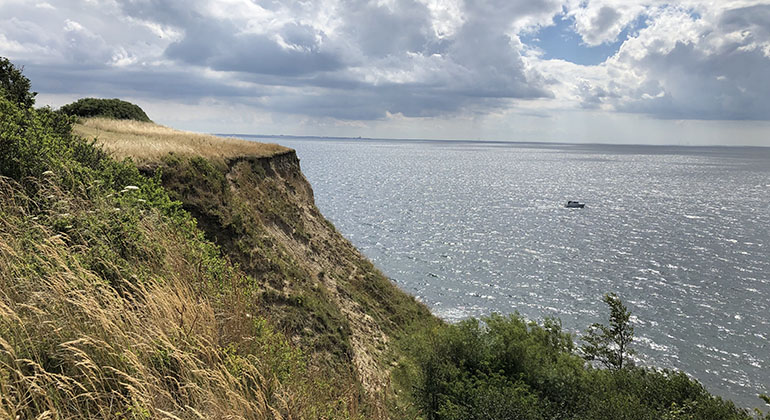 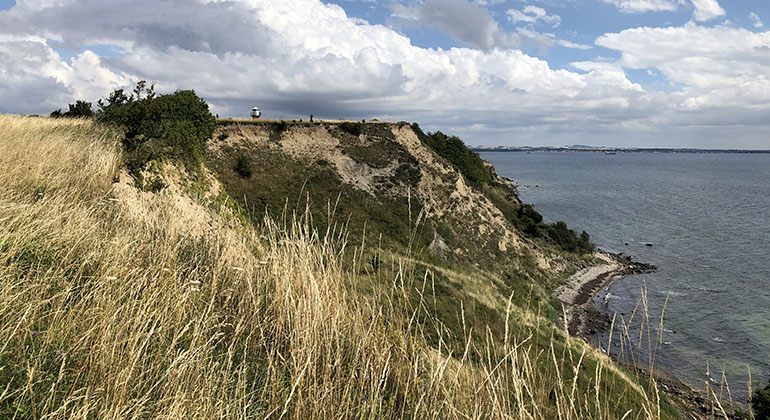 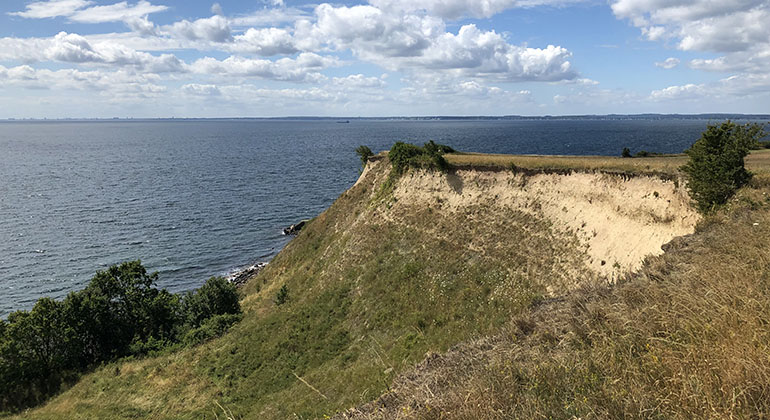 Ven's Backafall Nature Reserve forms a green band encircling the island of Ven. The steep slopes falling away to the sea are called backafall on Ven. They form the extremities of Ven's undulating cultivated landscape with precipices that are up to 40 metres high in places. From the edge of the slopes you can get a fantastic view out over the sea with Sweden and Denmark in the distance.

The nature reserve comprises a narrow strip along almost the entire coast. The steep slopes consist of both scree without vegetation and slopes covered in greenery. Species that thrive in dry, lime-rich ground grow here, such as Field Wormwood, Bloody Cranesbill and Boehmer's Cats-Tail. In wetter parts, there are areas of rich marsh, with species such as lesser pond sedge, St. Peter's Wort and Marsh Hawksbeard.

Ven is dominated by cultivated land, which means that these slopes are among the few natural environments that remain on the island. At the end of the 19th century, almost all of the slopes that were not too steep were covered with grassy heath. However, because grazing has ceased, large parts have regrown with hawthorn, blackthorn and blackberry. In several places elm, ash and cherry have appeared and created broad-leaved woodlands. Birds thrive in the shrubbery, with Common Linnet and Thrush Nightingale singing in the bushes. However, the characteristic species of this environment is surely the Sand Martin, which digs out its nests in the bare eroded slopes.

Home of the Sand Lizard

The Sand Lizard needs warmth and thrives where there is plenty of sun and sand. Ven has one of Sweden's largest populations of sand lizards. In spring and early summer, the males have a beautiful green shimmer on their abdomen, all so that they can impress the females. The eggs are laid in the warm sand and hatch in late summer.

A Place for Star-gazers

The renowned astronomer and scientist Tycho Brahe lived on the island in the 16th century. In the middle of the island he built Uraniborg Castle, the underground observatory Stjerneborg and a fantastic renaissance garden. This is where you'll now find the Tycho Brahe Museum, which, among other things, has reconstructed the old instruments that Tycho Brahe used.

Pearl of the Öresund

It's as if Ven was made especially for day trips. The island isn't very large, barely 4.5 km in length, and there are many beautiful paths to walk or cycle along, including the stunning Hakenstigen path. This path starts in Bäckviken and follows the coast up to Norreborg. You can rent bikes above the harbour at Bäckviken, where you'll also find buses and a tractor that pulls a wagon. 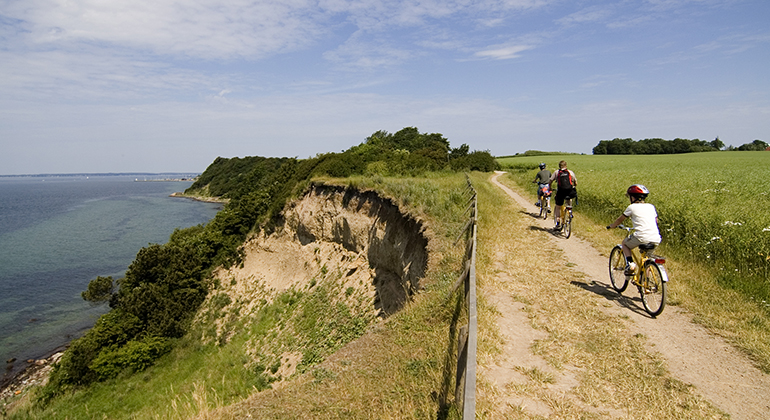 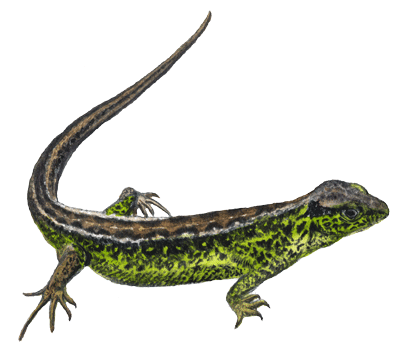