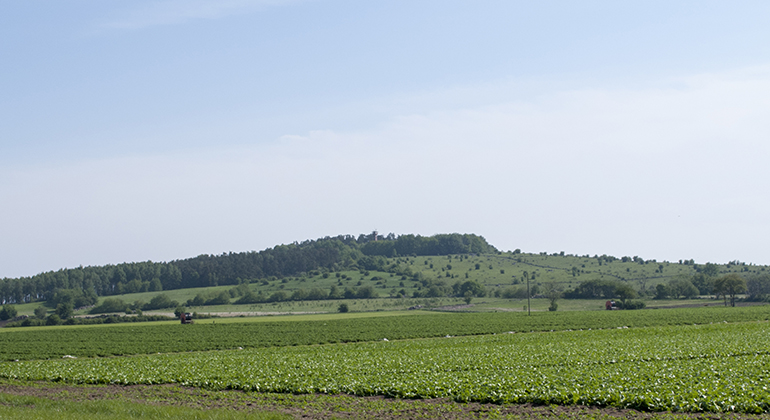 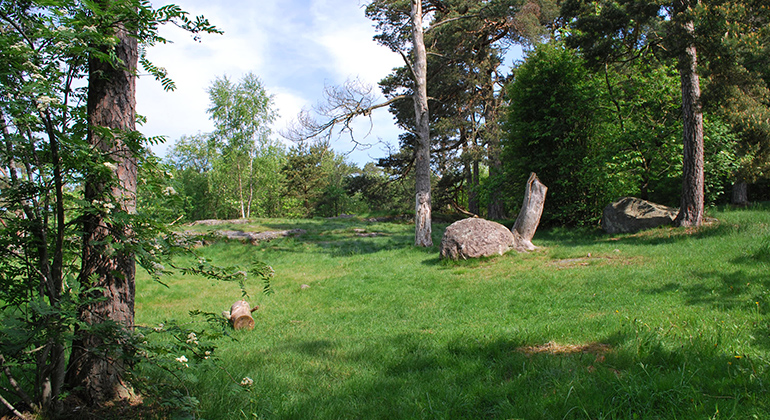 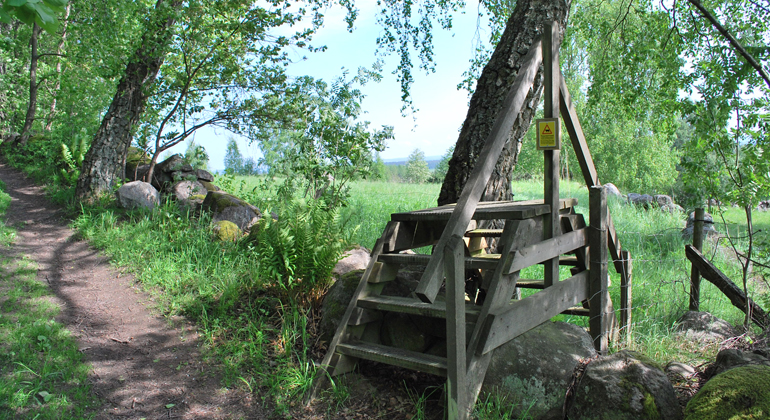 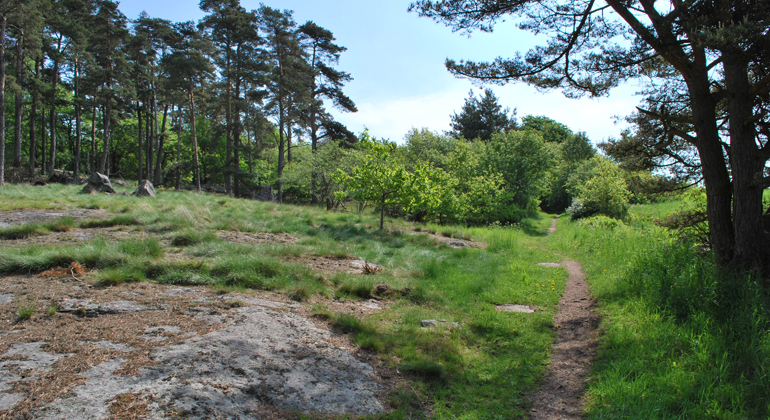 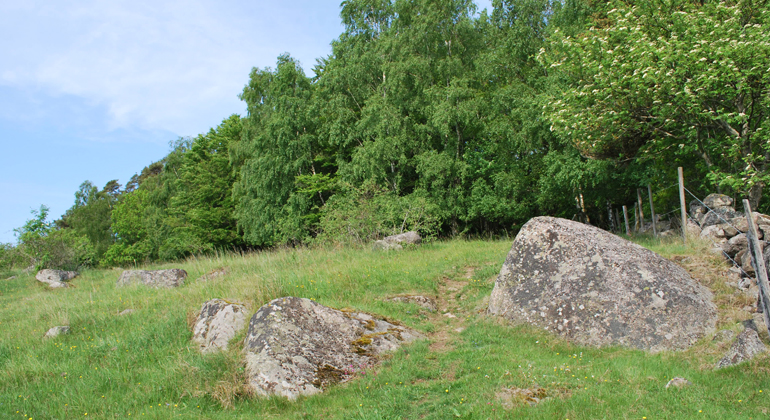 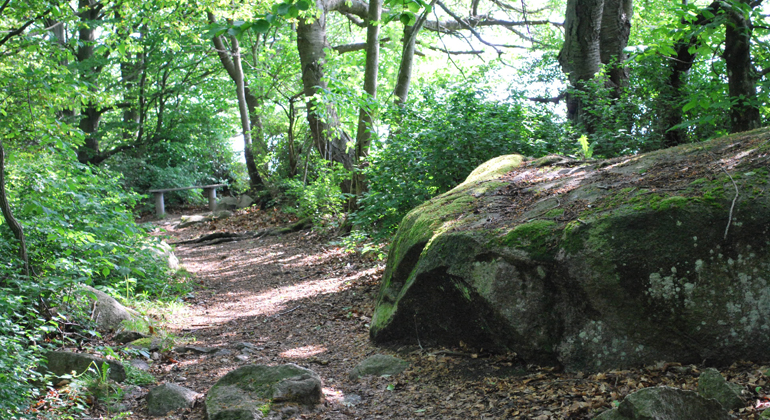 A hill surrounded by plains

Fjälkinge backe (Fjälkinge Hill) rises about 100 metres over the surrounding plains. From the top there is a magnificent view and on a clear day you can see all the way to Stenshuvud.

Scots pine trees grow on the hill itself, but there is also a great deal of beech, oak, cherry and other broad-leaved trees. There is a well-trodden path around the hill on the fringes of the woodland, out towards the open land. In early summer walks are accompanied by an energetic choir of birds. Even if you don't want to climb up the steep, rocky path to the top, you can still find plenty of fine views on your way round.

You can also walk out into the species-rich pastures around the hill. Along the southern part of the path there are several places you can get over the fence. In spring, the pastures are filled with an abundance of flowering Pasque Flowers, which then make way for meadow saxifrage and maiden pink.

Two natural springs emerge from the edge of the hill, one on the fringes of the forest in the north-west and the other out in the open pasture to the south. The southern spring is still used to provide the grazing cattle with water.

Fjälkinge Backe is a hill of Archaean rock that has a very special history. The hill itself was created slowly several hundred million years ago. The continental plate on which Sweden lies was much further south at that time and the environment was warm and humid.

At Fjälkinge Backe the rock was resistant to the forces that slowly, but persistently turn hard rock into clay. A mountain of residue was formed that rose above the surrounding Archaean rock. Much later in the Cretaceous Period, about 100 million years ago, the sea covered Skåne and the mountain of residue was slowly compressed into the thick layer of limestone that still covers the surrounding plains. There are other hills in the vicinity that have the same history, e.g. Lilles Backe, Kjungekull and Vångaberget. 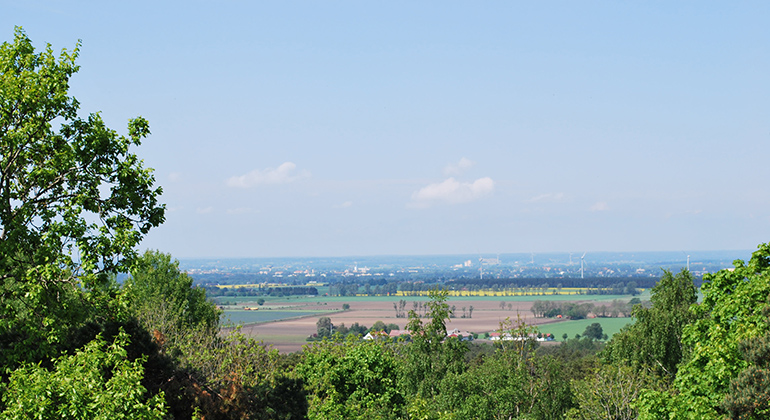 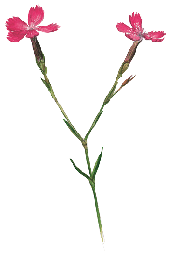