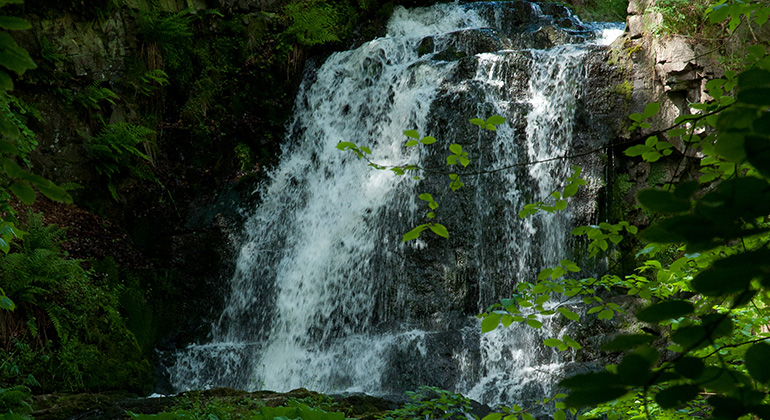 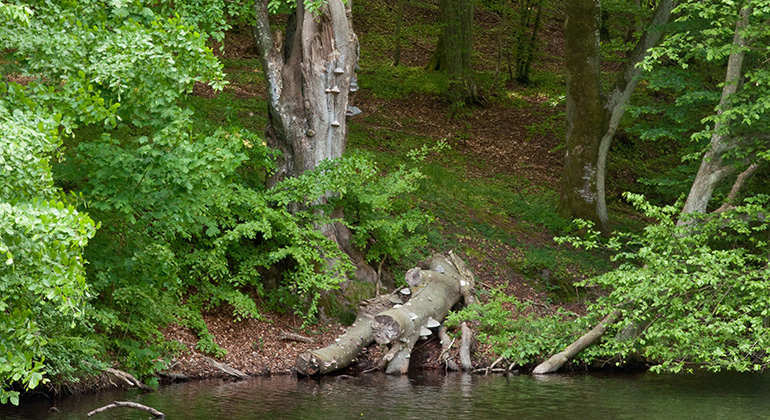 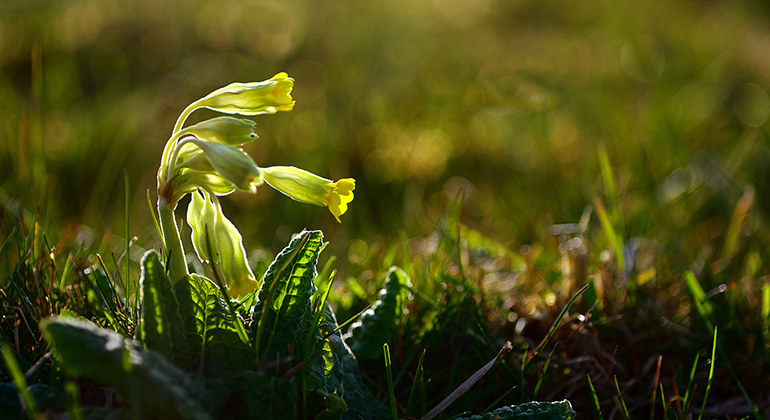 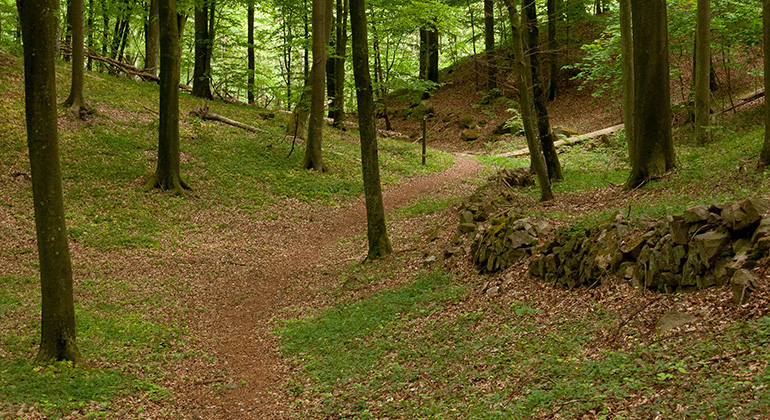 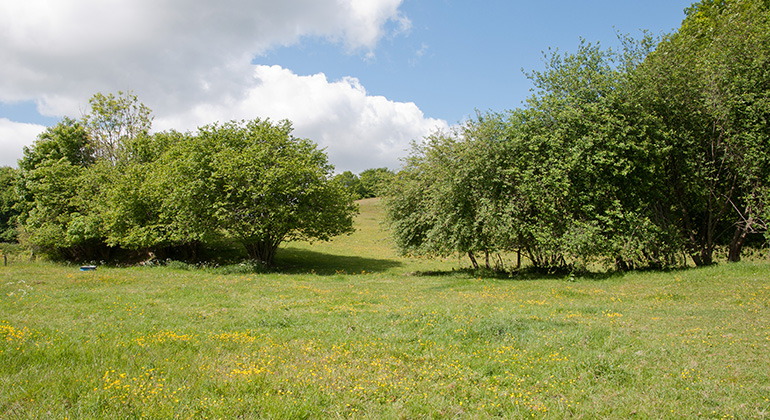 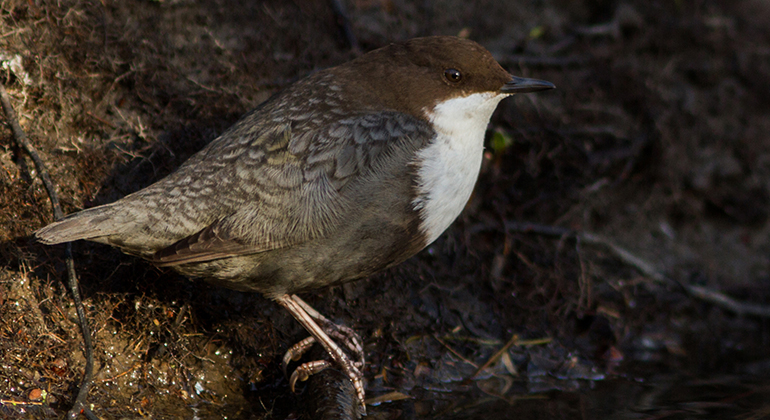 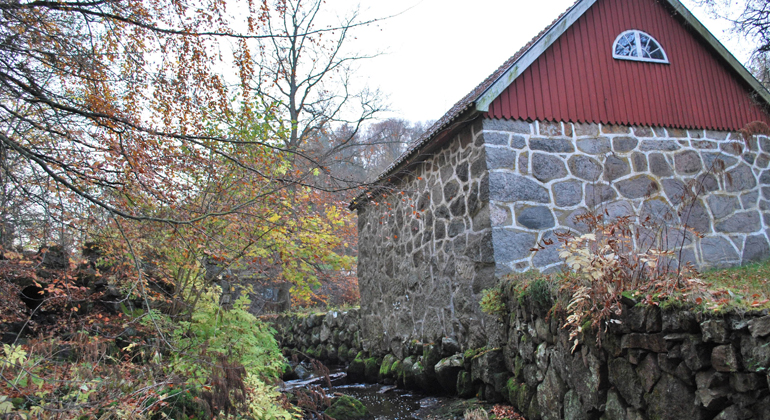 The magnificent hilly countryside south of Rörum is not as well-known as Brösarps Backar, but that doesn't mean that it is less worthy of a visit. In Sträntemölla Nature Reserve you can wander over rolling hills, in stately beech woodlands and rest by rushing water.

River of the Mills

The river Rörums Södra Å has cut a deep channel into the bedrock between the hills. The force of the water has been utilised, and within the reserve is one of Sweden's oldest water-mills. Sträntemölla dates back to the 14th century and is, although the mill is no longer operational, an example of a well-preserved old farm and mill environment.

Further upstream lie the remains of another mill – Forsemölla. Here you'll find walls of rock rising vertically along the waterfall. It is a lovely place to rest your legs and have a nice cup of tea.

Birds of the Rapids

Both Grey Wagtail and White-throated Dipper breed by the river, and your chances of seeing them is best by the mills and in those parts of the river where there are rapids. The water in the river is clean and has a rich fauna with several rare Caddisflies.

The great variety in the hills, with pastures, stone walls, bushes and groves of trees, provides a habitat for many animals and plants. This has been a stronghold of the Hazel Dormouse and even today you can find the nest that this little mouse has built in the densest brush. 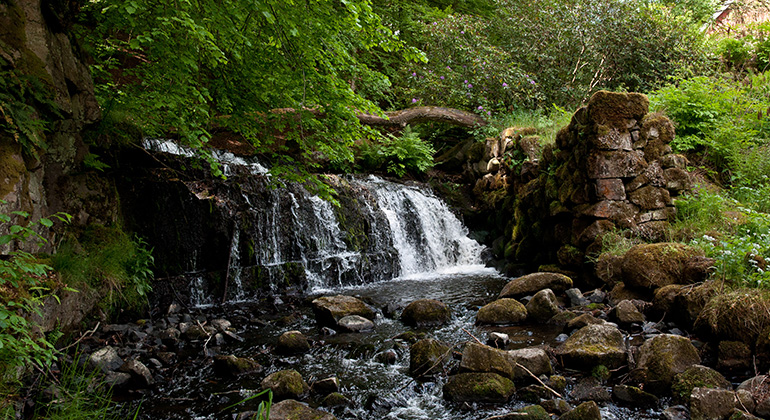 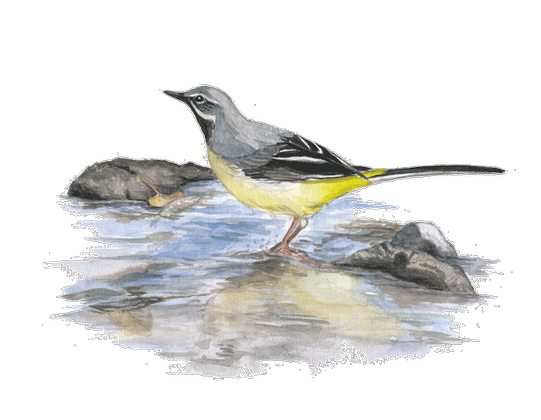