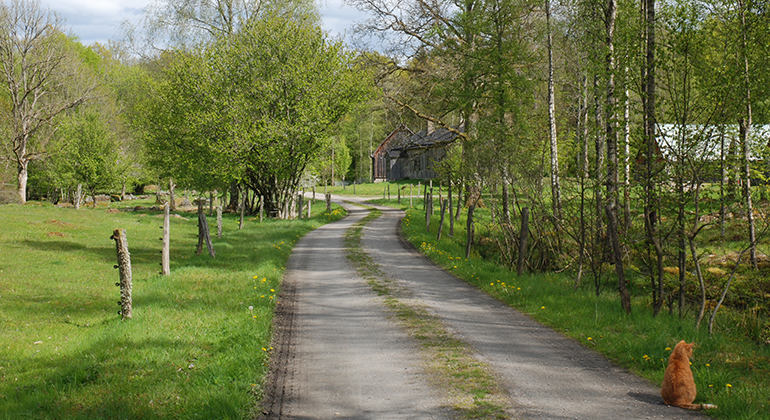 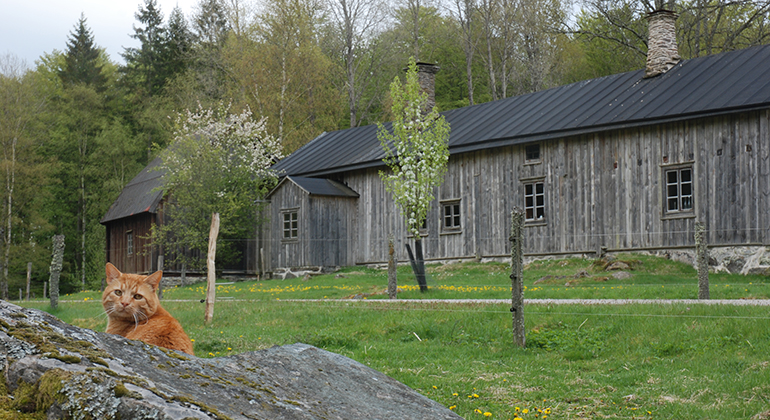 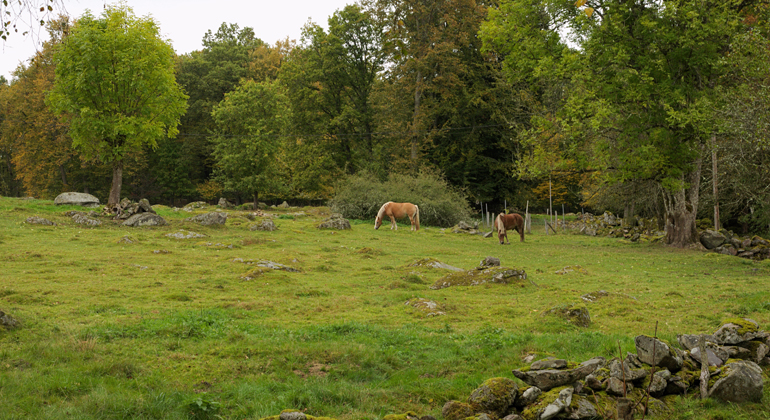 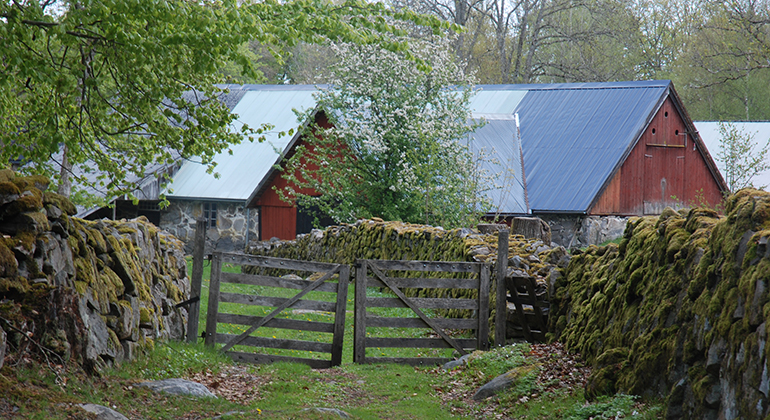 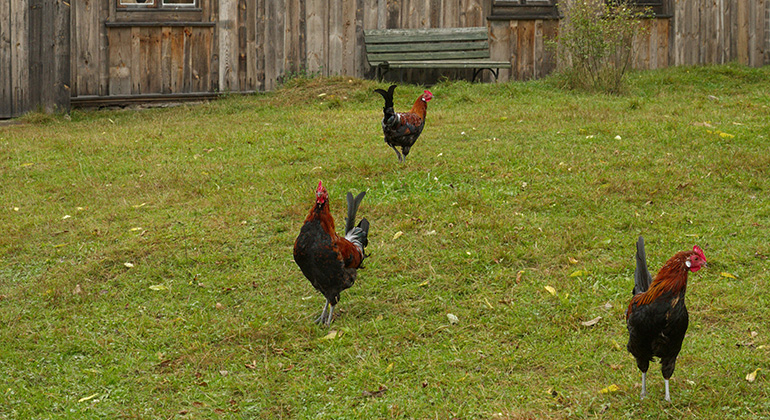 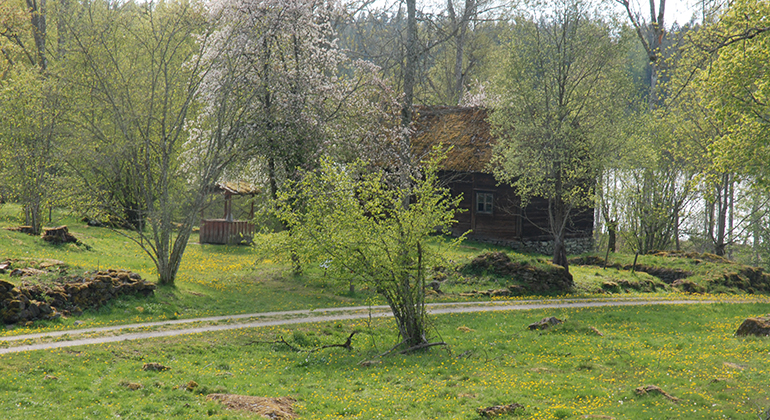 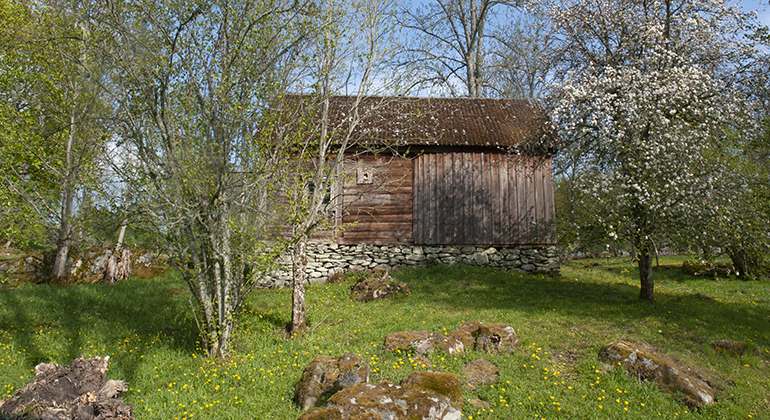 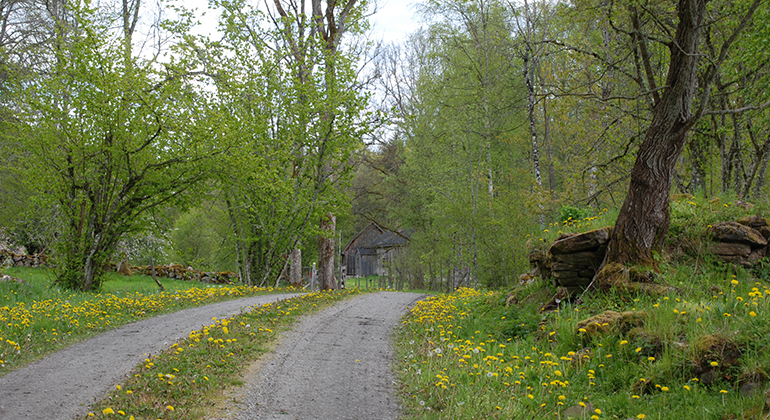 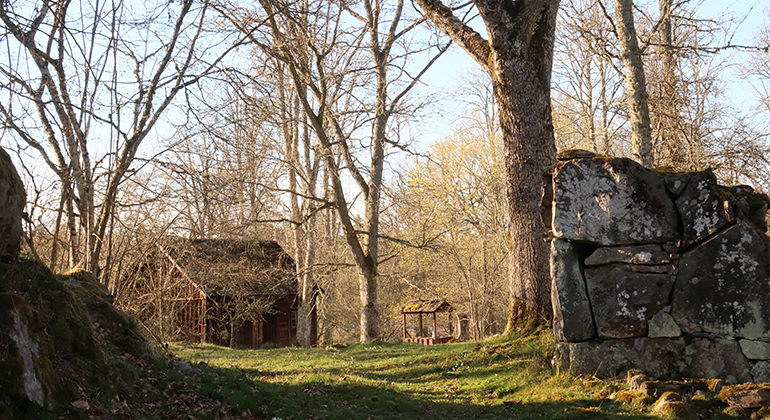 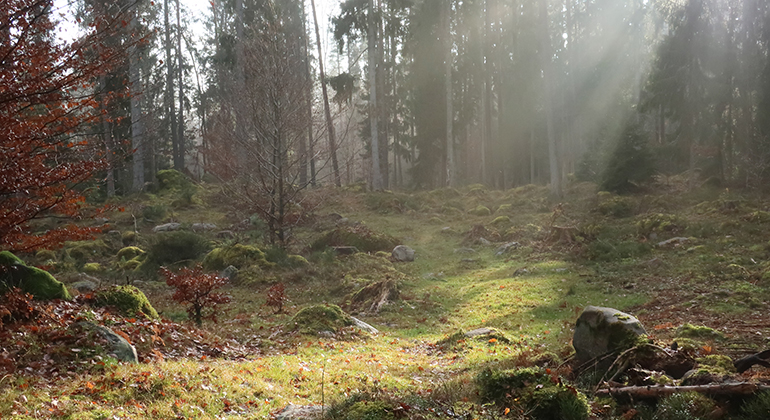 This living memorial to human endeavour lies on a farm in the middle of the deep forest of north-eastern Skåne. Örnanäs has been a farm for five hundred years and the land bears the marks of the area's history of cultivation, primarily during the 19th and 20th centuries.

Örnanäs is the only culture reserve in Skåne. It is not simply nature that is protected here, rather the entire cultural heritage environment with its landscape, buildings, knowledge and traditions. Örnanäs Culture Reserve was inaugurated in 2006 and the aim is to demonstrate the development of a farm in the forest landscape. We get the opportunity to see how the living environment and the landscape might have appeared over one hundred years ago.

Örsanäs is also home to one of the best examples of the farmed forests that developed in forested areas at the beginning of the 20th century. It was the forest that provided for all of the farming household's needs. In the forest they cut timber to build houses and fences, firewood to warm themselves, collected fodder for their animals and grazed their cows. The forest was significantly more varied than contemporary forests. There were trees and shrubs of various ages mixed with grassy clearings.

Örnanäs was originally a single farm, but was divided in two at the beginning of the 19th century. One of the farms was abandoned in the 1930s, since then there has again only been one farm. However, many relics of the abandoned farm remain, as do those of a croft and other buildings that once stood in this place. There are also cairns – created when the land was cleared of rocks – and other signs of where the old lobate fields once lay. Large parts of the area are now kept open through grazing, and in 2012 forest grazing was reinstated in the farmed forest.

On the land close to the farm, there are lots of older, pollarded trees such as lime, ash and birch. Pollarding was done to provide fodder for the animals. Leafy branches were cut in late summer and allowed to dry to be used as winter fodder.

Several crofts were controlled by the farm at Örsanäs. The only one of these that remains is Trollatorpet, which has been occupied since at least 1740. Trollatorpet has a lovely setting by the lake Farlången, a couple of kilometres south-west of Örnanäs Farm. This is also where you'll find the culture reserve's oldest buildings. The land around Trollatorpet is kept open by grazing. 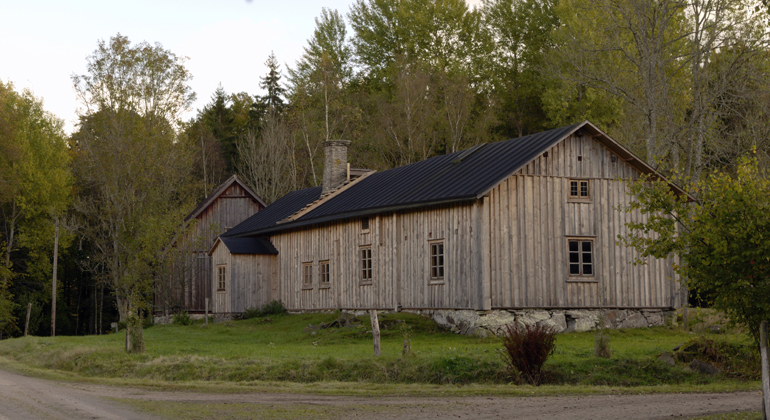 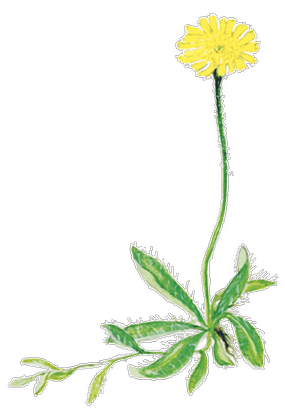