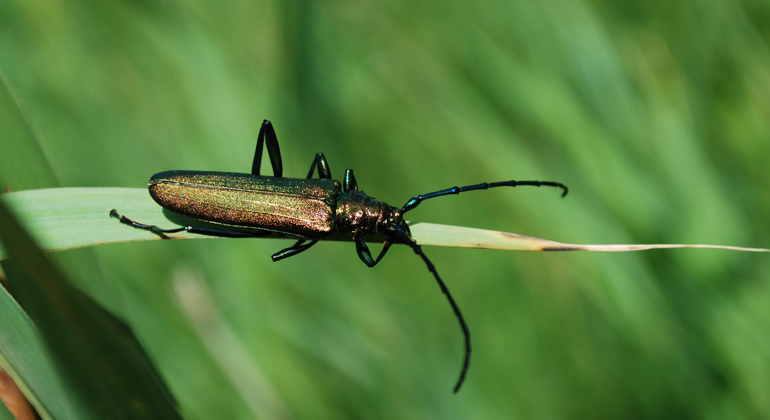 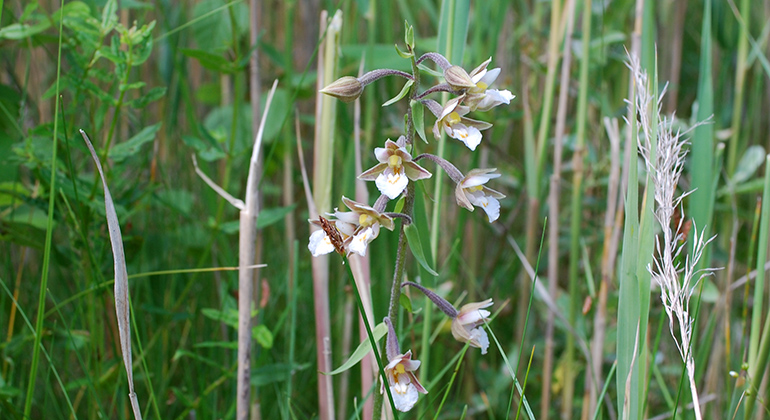 A cleared path with boardwalk, leads you into a lush wet woodland and dense thickets of willow and reeds. Dragonflies swirl around in the air and small birds sing from the bushes. If you are lucky you may see grey partridges shooting up from their hiding places.

Two hundred years ago, Stångby Mosse was a genuine bog where people dug for peat right up into the 1900s. The whole peat layer was removed and the ground was then used for grazing and hay making.

When grazing declined and hay making was abandoned, the meadows became overgrown with willow, reeds, alder and ash. In the parts that are still grazed, there are chalky wet meadows and fens with a species rich flora. Fen orchid and early marsh orchids grow here alongside the carnivorous plant common butterwort and the pink flowering bird’s eye primrose.

With its sandy, well grazed slopes, Hoby Backar rises above the flat surroundings. At the base of the slopes, the clear water in the Hobybäcken stream bubbles along. Where the cows’ hooves have exposed the sand and reduced competition from other plants, small, delicate herbs such as Myosotis stricta and rue-leaved saxifrage get a chance to establish. 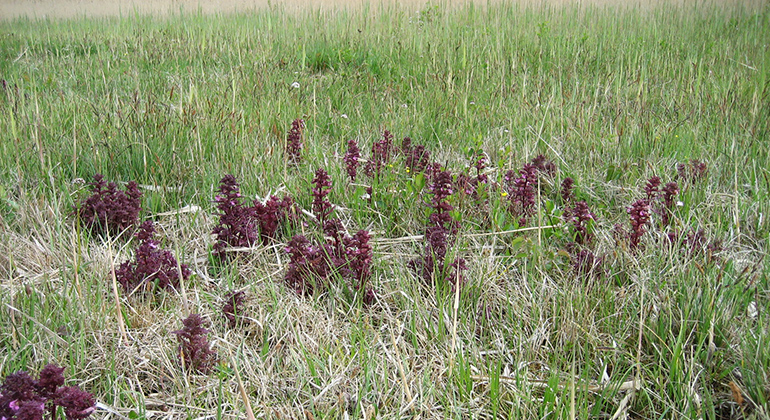 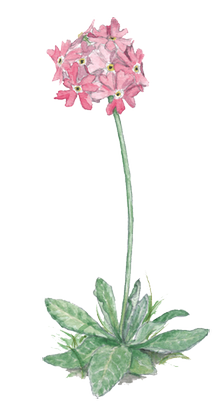