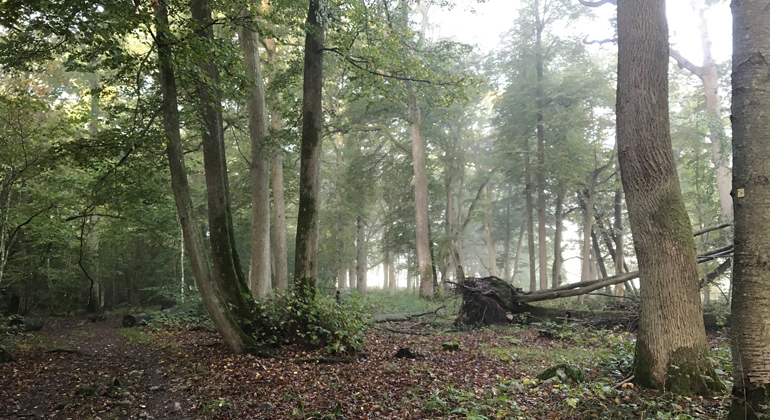 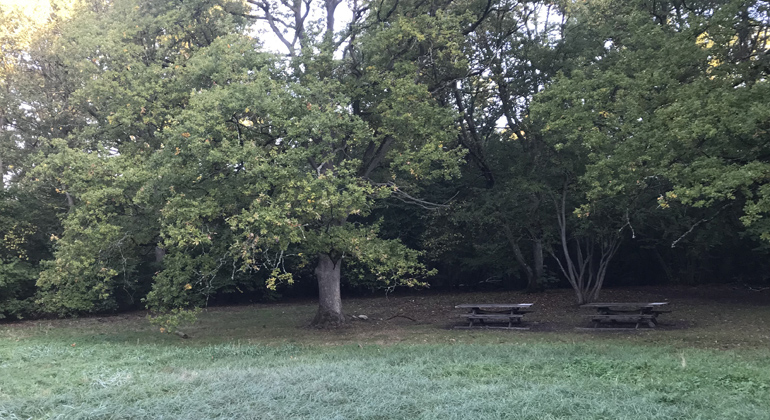 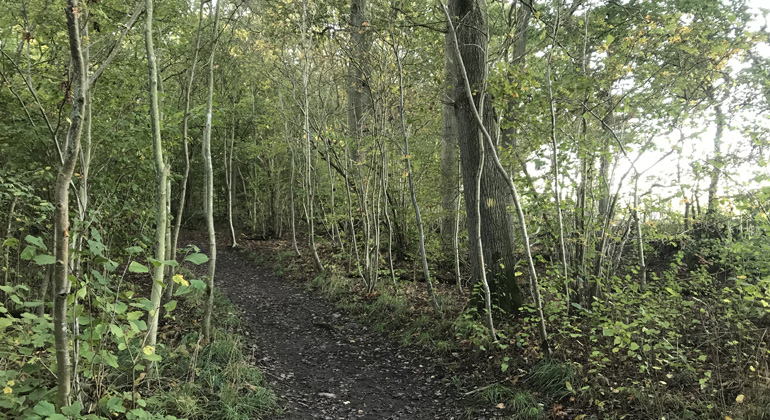 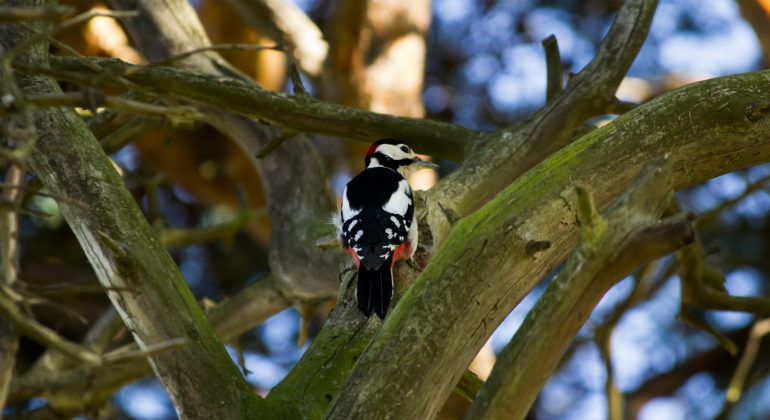 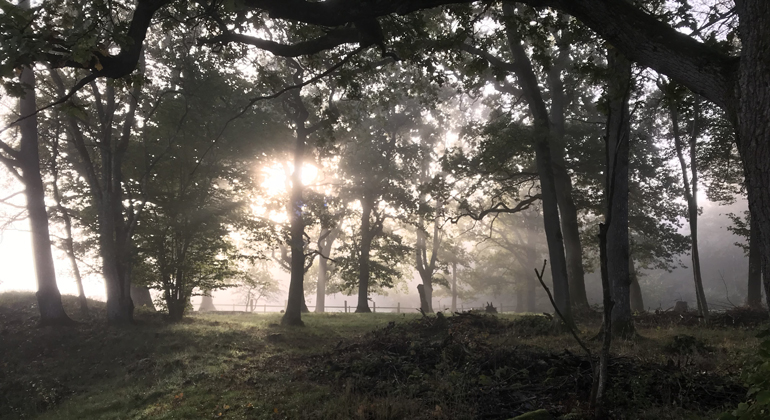 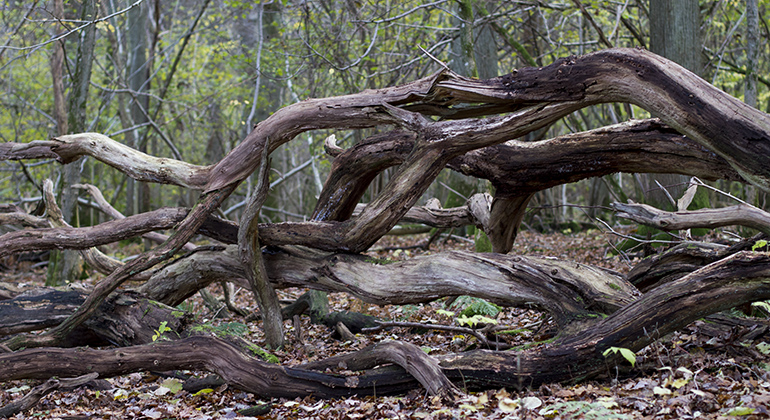 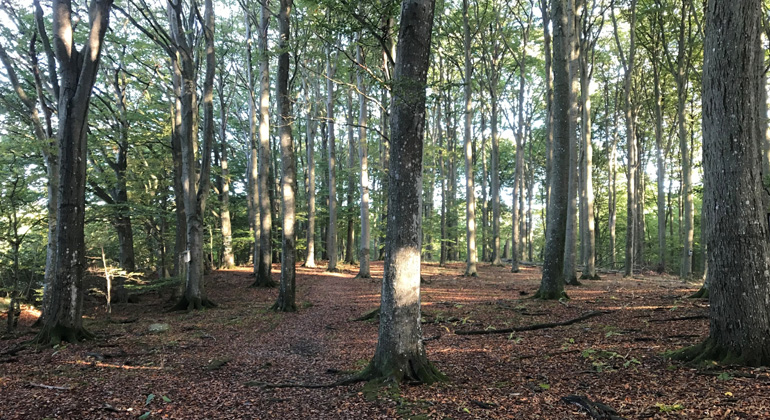 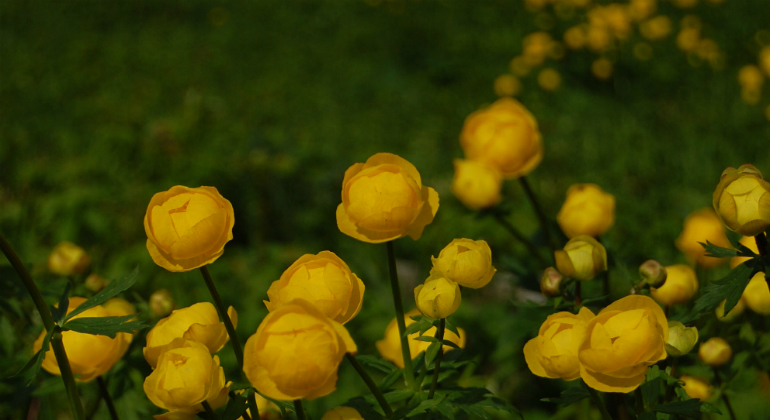 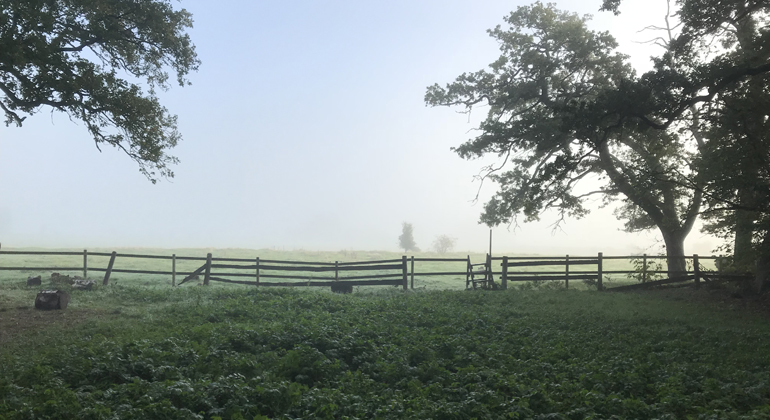 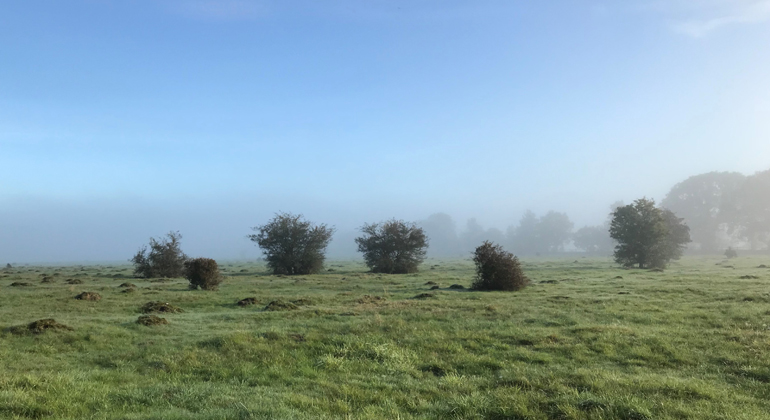 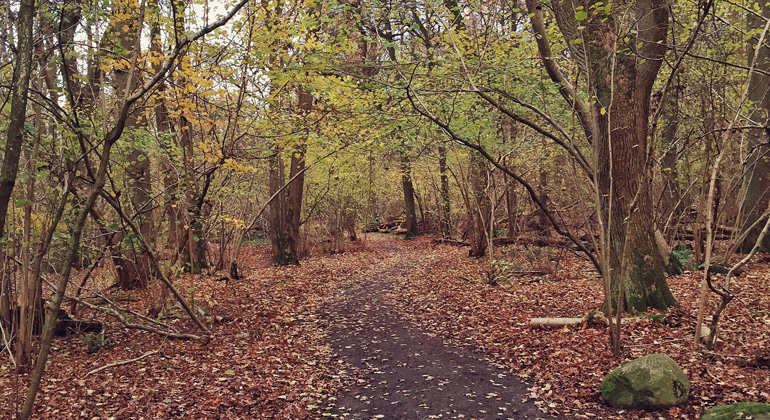 Historically, the more fertile areas of Linnebjer were used as hay meadows and the drier parts as hay meadow mixed with coppice, where leaf fodder was cut for the animals. With the modernisation of agriculture, the value of the meadow declined and animals were grazed on the old meadows instead. With time, even grazing stopped and the woodland took over.

Linnebjer means the “lime hill”. It is likely that there were a lot of lime trees here in the past. Today, the woodland consists primarily of oak and hazel woodland, but there are still some areas with quite a lot of lime and elm. The woodland flowers are best in the spring. The species such as cowslip and suffolk lungwort reflect the nutrient richness of the soil.

When the site became a nature reserve, hay cutting began once again in some of the wet glades in the woodland. This means that meadow flowers such as globe flower and marsh cranesbill can continue to flourish at Linnebjer.

Pied flycatcher, jay and stock dove find places to nest in the hollow, old trees. If there are not enough hollow trees, then they can use one of the bird boxes in the reserve. As a thank you, the birds share their most beautiful song in the spring and early summer. 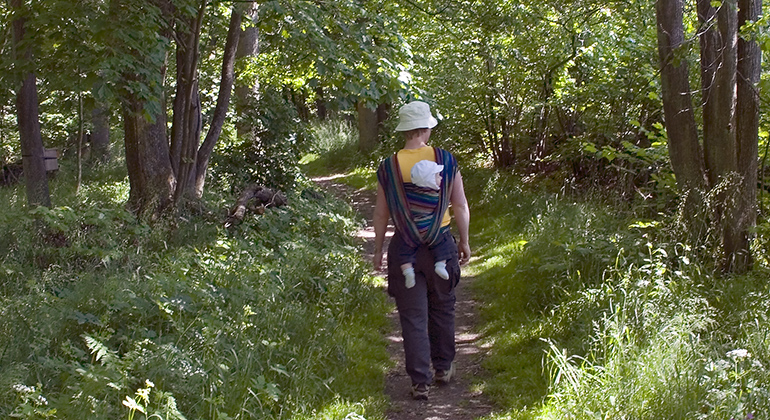 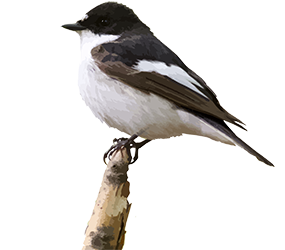