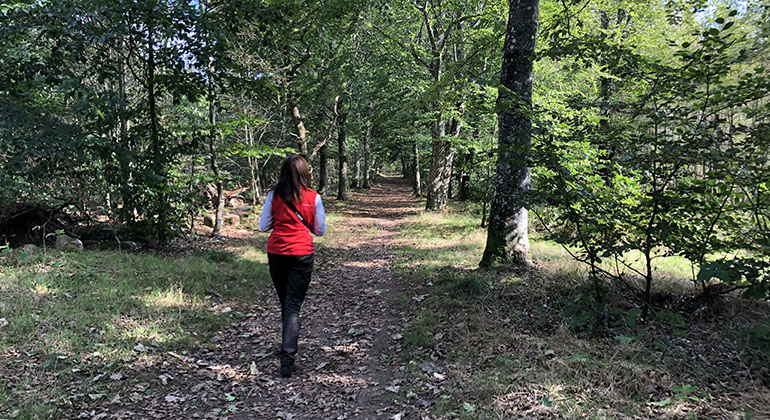 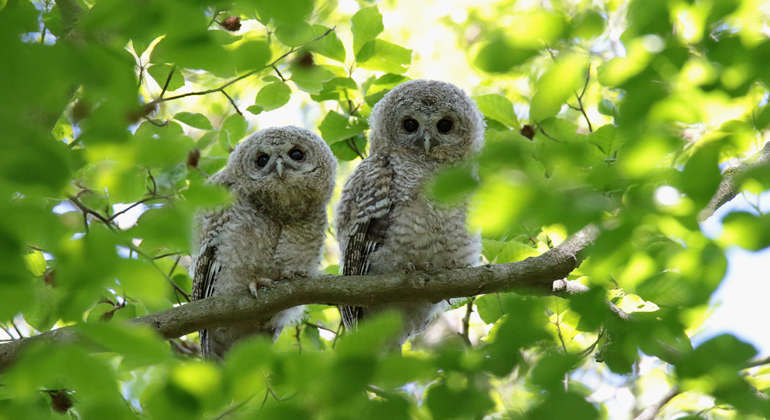 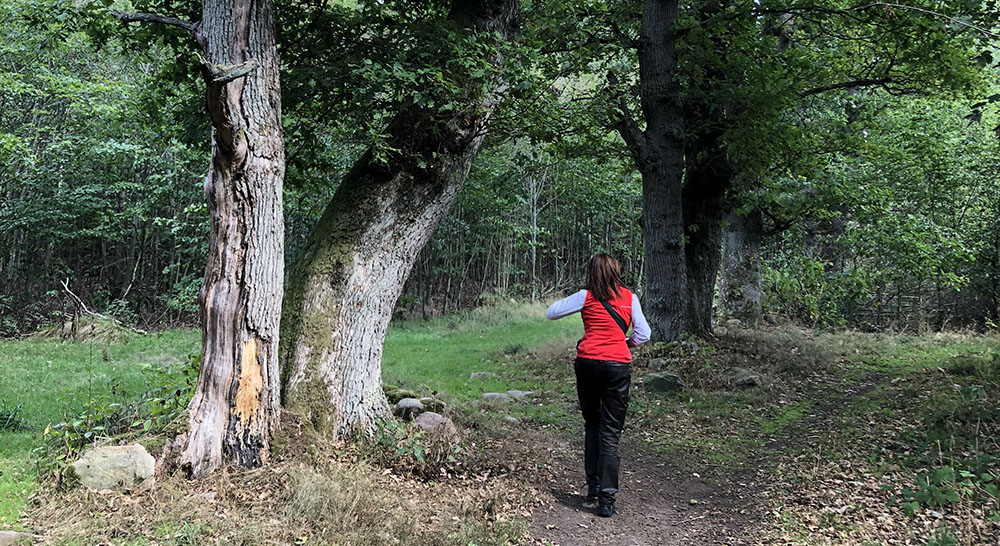 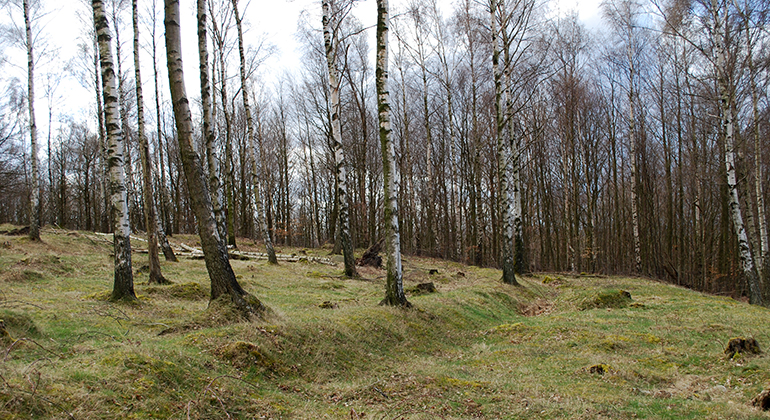 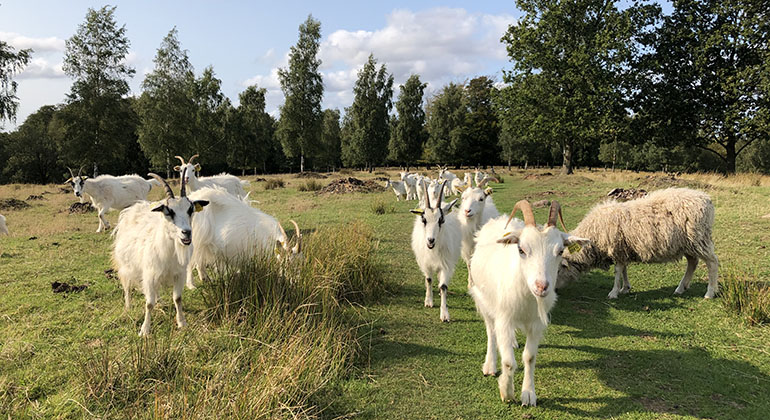 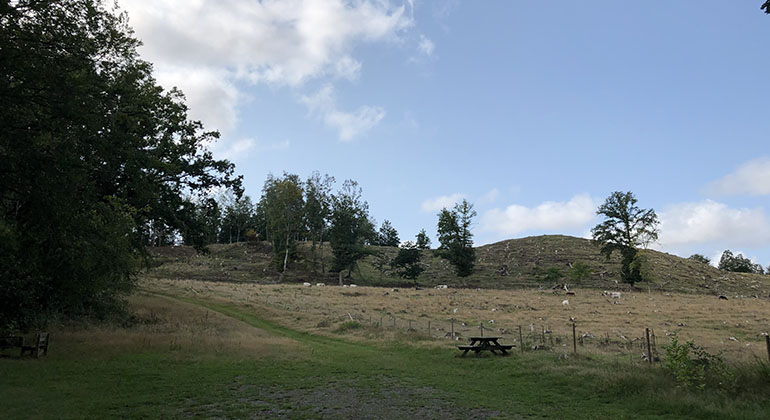 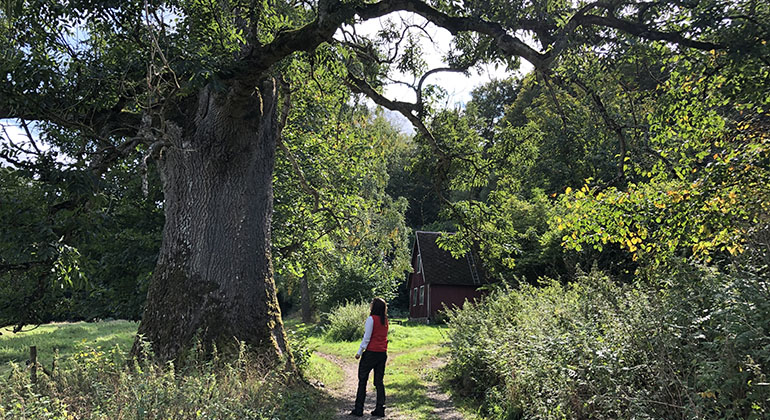 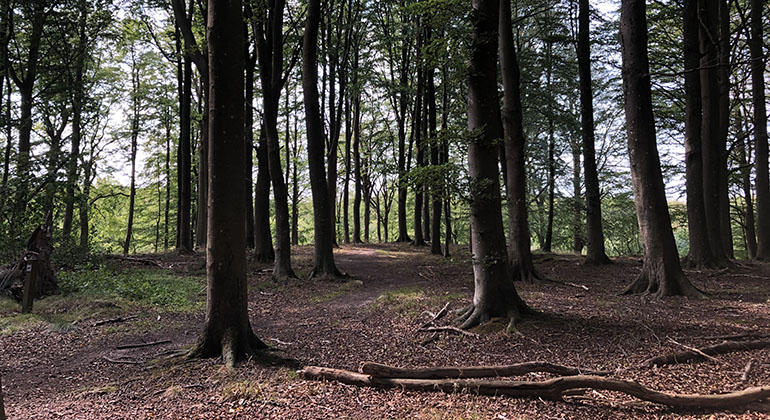 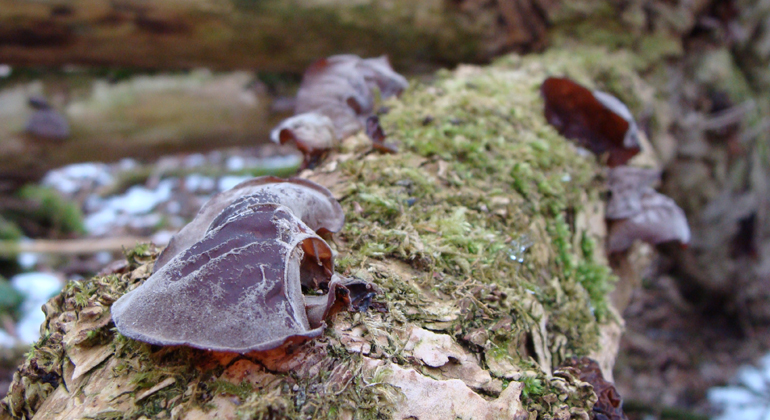 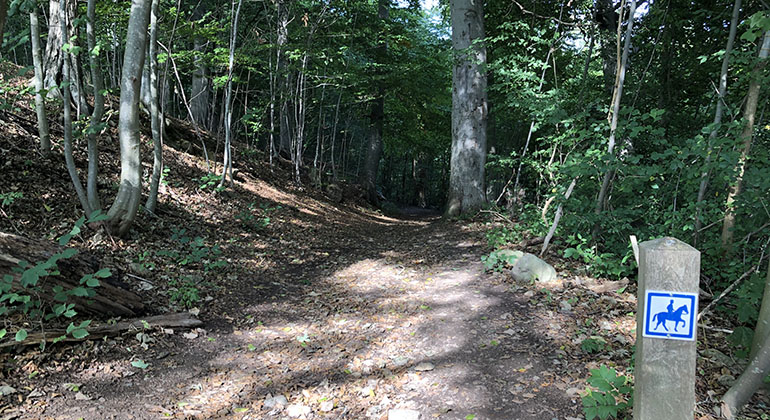 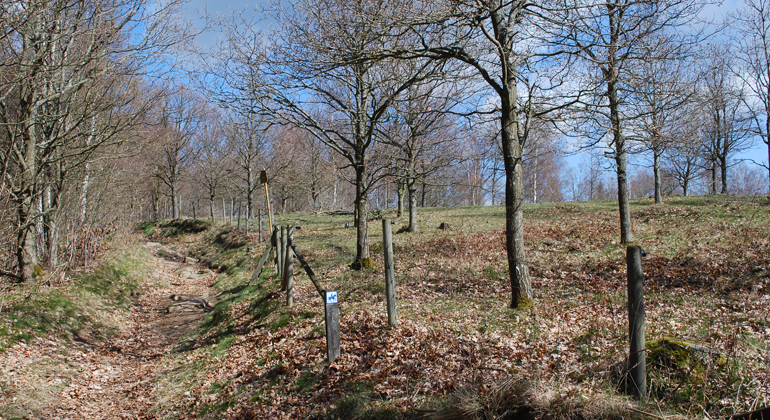 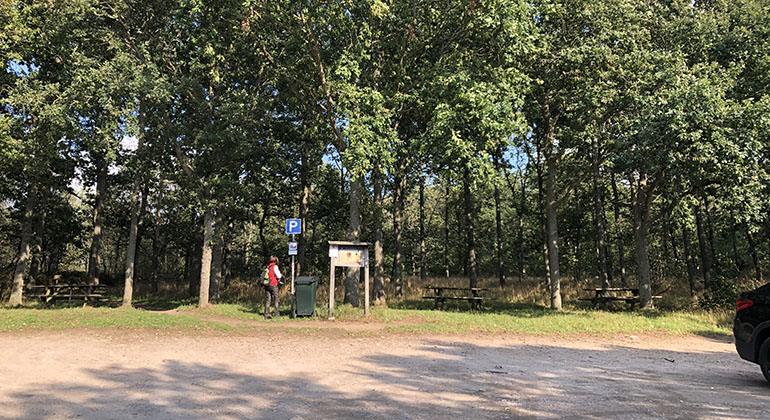 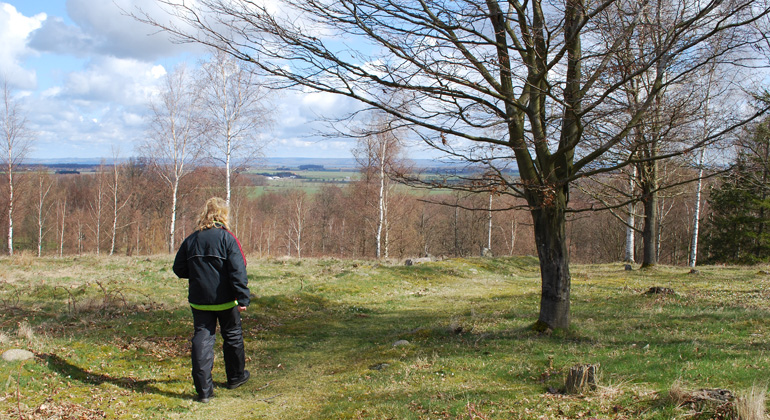 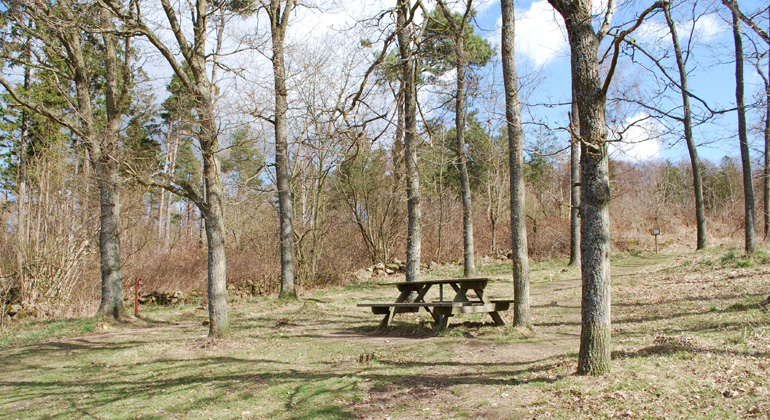 Från åker till betesmark till skog

Svedberga Kulle (Svedberga Hill) is a green oasis for both humans and animals in the middle of an otherwise flat and cultivated landscape. You can wander along gentle woodland paths and when you get to the top of the hill, as a reward, you get to enjoy a fantastic view of the Kulla Peninsula.

Svedberga Kulle was created when the inland ice sheet retreated from southern Sweden. The hill is an isolated mound of gravel and sand that was created by deposits from glacial melt-waters. The highest point is 62 metres above sea-level, from where you can look out over a landscape characterised by agriculture.

The sandy soil on the hill is easy to cultivate, and thus large parts of the hill were arable land until the middle of the 20th century. The heavy clay soil at the foot of the hill was hard to work and became instead hay meadows, damp marshes and treeless pasture. It was not until the great agricultural reforms when the villages were divided and Svedberga Farm was established that the clay soil was taken into cultivation.

In the eastern sections, there are the remains of ancient beech and wet broad-leaved woodland. The rest of the hill consists of various tree plantations. In the north-western parts of the reserve, there are open areas with heather heath vegetation. The goal for the management of the nature reserve is to replace the replace the conifers and non-native broad-leaved trees with native broad-leaved species. There will also be pasture with trees and bushes.

An Oasis for both People and Animals

Svedberge Kulla is a green refuge for wild animals in the otherwise open cultivated landscape. The reserve is also a sanctuary for people to relax and wander in. You can stroll through the woodland, listen to the birds and, perhaps, catch sight of a roe deer among the undergrowth. In winter this is the best sledging hill in the area and there is a place where you can warm up by grilling sausages. 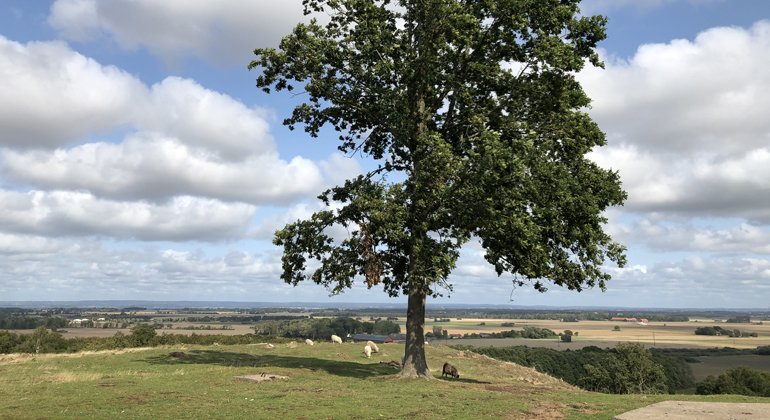