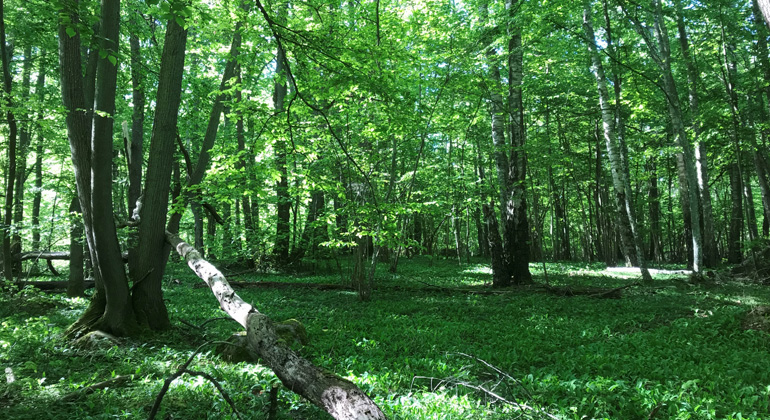 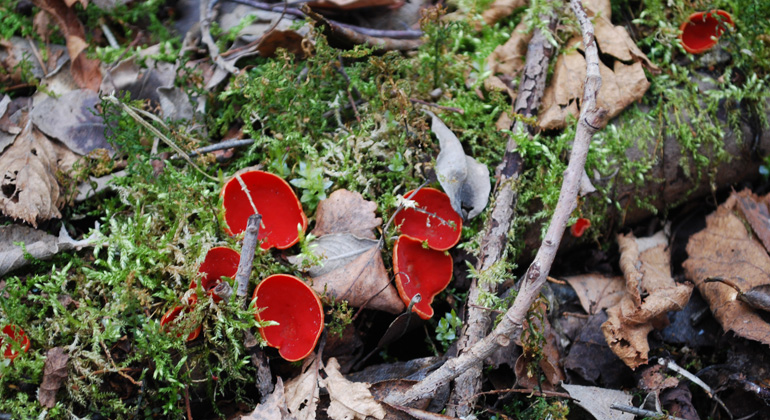 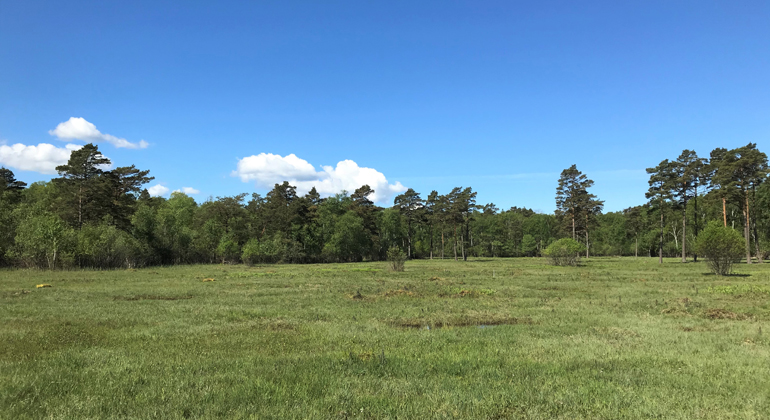 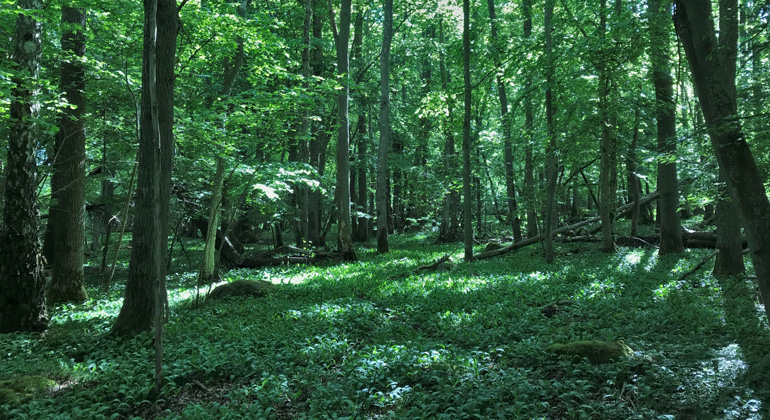 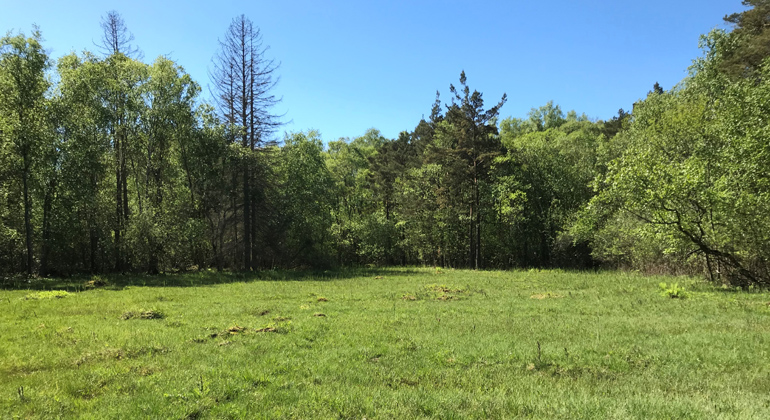 Take a trip to wetlands, wet meadows and swamp where you have the chance to discover a total of thirteen different species of orchid. Åraslövs Mosse (Åraslöv’s Bog), with its carrs and wet broad-leaved woodlands, is the remains of a much larger wetland area outside of Vinslöv. Walk on the planks out on the boggy ground and hunt for flesh-eating plants.

A Carr is Not Only a Carr

Poor carr, rich carr, extremely rich carr – there are many types of carr and it is primarily the biodiversity that is the difference between them. The more minerals there are in the ground around the wetland, the richer the flora is. Rich carr is called species-rich, but nutrient-poor bog. These wetlands have many plants that are not found in the more common poor carr. Extremely rich carr is formed in the areas that are richest in lime and have high pH values.

Åraslövs Mosse is a mosaic of different types of carr and the biodiversity is thus both varied and rich. The nature reserve has a fantastic orchid flora, with many species such as heath spotted orchid and Early Purple Orchid growing side-by-side with rarer species such as fly orchid and marsh helleborine. Åraslövs Mosse is one of the few places in Sweden where you can find large numbers of the yellow flowering subspecies of the early marsh orchid.

You can walk out onto the wetlands on paths made of wooden planks and enjoy the orchids and other wetland plants. The carnivorous plant butterwort lures passing insects that are then trapped in its sticky leaves. The species is called hårgula (hair yellow) in Swedish as it was once used to give hair a golden yellow lustre.

In amongst the trees in Åraslöv's woodland meadows there is a rich grove flora, with species such as lesser butterfly-orchid, broad-leaved helleborine, woodruff and Solomon's seal. 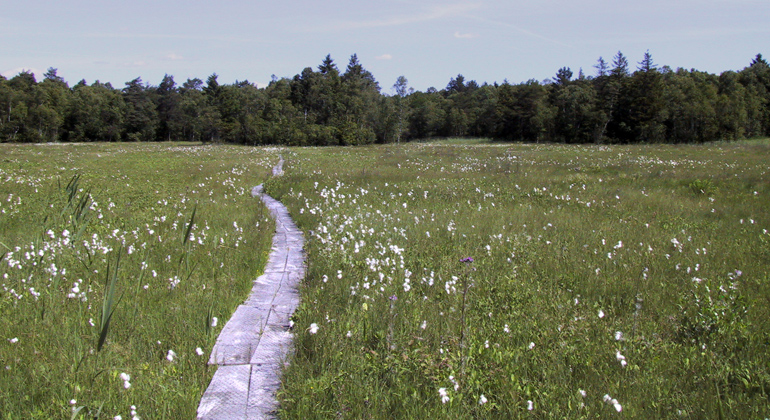